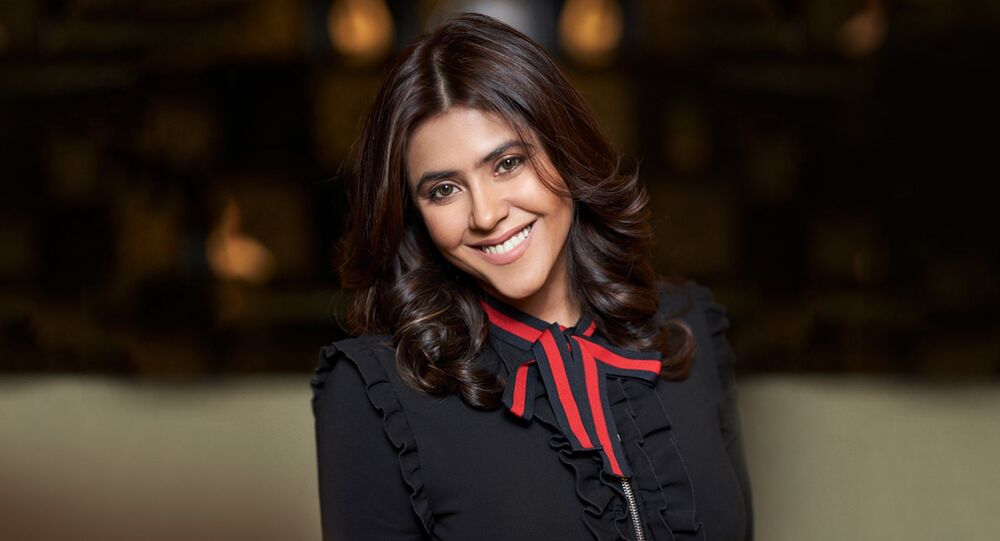 In the last 5 to 10 years, more and more female storytellers in Bollywood have left a mark on the industry with their craft. Some of them include Zoya Akhtar, Mira Nair, Gauri Shinde, Aparna Sen, Deepa Mehta, Reema Kagti, Meghna Gulzar, Farah Khan, Ashwiny Iyer Tiwari, Guneet Monga, Alankrita Srivastava, and many others.

“Less than five percent of directors in India are female. It’s time we change these statistics. We intend to use our combined resources to amplify independent women creators,” filmmaker Guneet Monga told Indian daily Mid Day.

In order to promote women behind the camera to tell stories from a female perspective, Malayalam cinema launched 'Women in Cinema Collective' two years ago. Taking inspiration, Bollywood is now going to take the movement forward with ‘Indian Women Rising’ (IWR).

“We (women) are often stereotyped — we are either revolutionaries, or tragedy-stricken damsels. Our various shades will surface if we have more women working, not only in front of the camera but also behind it. This (venture) intends to disrupt the boxed notions about (our tribe),” said filmmaker Tahira Kashyap Khurrana.

Once filmmakers, both in and outside of India, finish their short, documentary or feature film, they are eligible to apply with IWR, which will help in marketing and distribution support. It will provide resources to determine the film’s positioning, market it aggressively to catch the attention of mainstream media around the world, and eventually find the right buyers.

Producer Ekta Kapoor, known as the Queen of the Indian television industry, has stated: “Women can create wonders when given the right opportunity and support. We hope IWR will encourage more female directors to come forward with their work.”

Indian Director Nupur Asthana: Digital Helps Me Explore Stories Without Having to Please Everybody