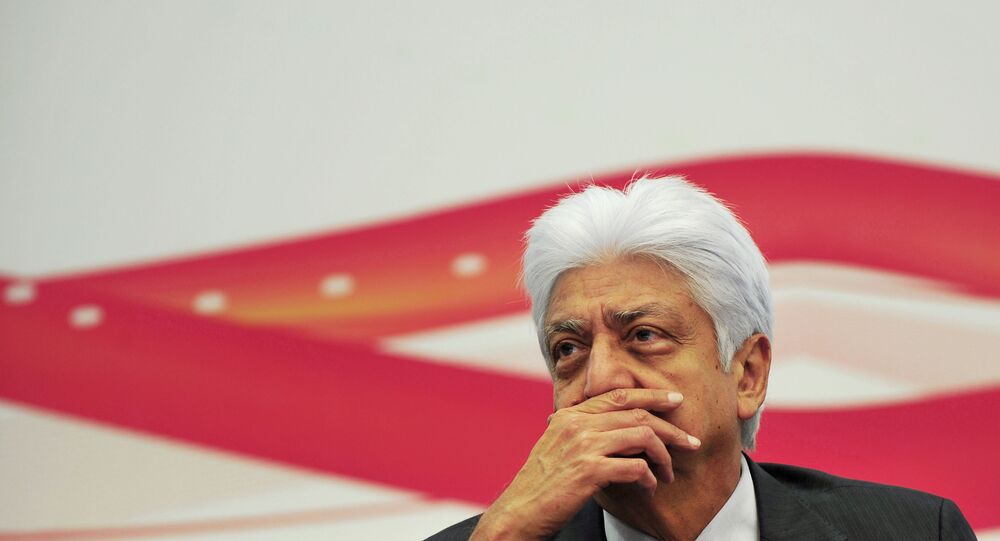 On 29 December 2020, Indian tech giant Wipro celebrated its 75th anniversary. It was founded by Mohamed Premji, the Rice King of Burma, as Western India Palm Refined Oil Limited. But his son, Azim - also 75 - is the one who drove the business to its present size and has twice been listed by TIME Magazine one of the 100 most influential people.

Indian tech billionaire Azim Premji's son Rishad Premji posted a throwback picture of his father on Twitter on Tuesday while sharing what lessons he has learnt from him.

In a tweet, he mentioned how his father began his career when he inherited a vegetable oil business from his father at the early age of 21 and went on to build a global tech conglomerate.

My father, Azim Premji took over a small vanaspati biz at 21 & over 53 years grew it into a diversified, global co. Despite all he’s achieved, he hasn’t changed at all. I’ve learnt from him to stay grounded and to never let things go to your head. #75YearsofWipro #TheStoryofWipro pic.twitter.com/yDT6yp6nxd

​The tweet has garnered much attention online and has been retweeted many a time while being liked more than 16,000 times since being posted.

Rishad, who took over Wipro, a company founded by his grandfather, as chairman in July 2019, has been sharing old pictures and memories along with some anecdotes of his family on his timeline over the past few days.

My grandparents Gulbanoo & MH Premji. She a Dr. who helped found a childrens hospital, he founded Western India Vegetable Prdts, later Wipro. They were a special couple, devoted to progressive causes. I didn’t know him at all but I still miss her. #TheStoryofWipro #75yearsofWipro pic.twitter.com/qNuOlSpIwx

Reacting to Rishad's latest post, one netizen described Ajim Premji as a "legend" and another called him a "true visionary".