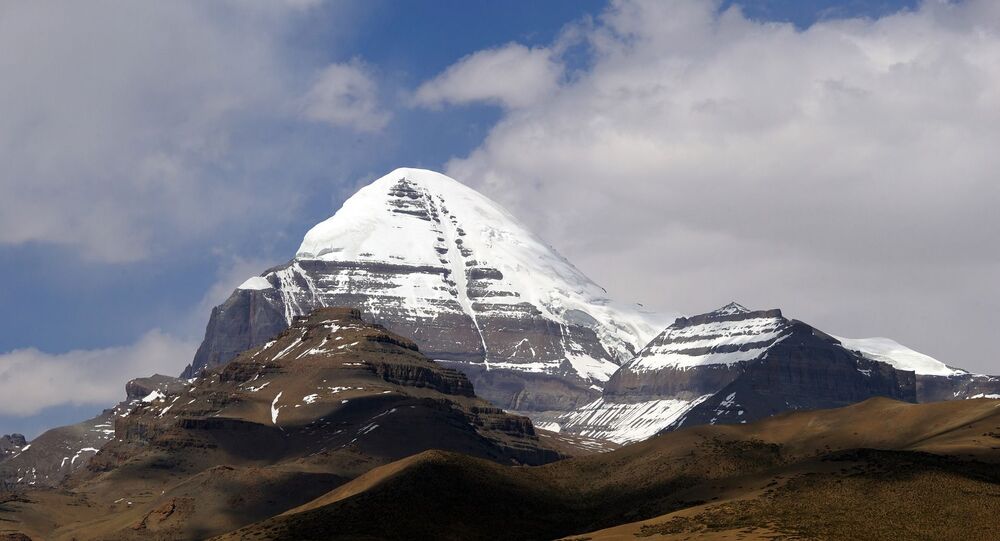 The three-day visit by Nepalese Foreign Minister Pradeep Gyawali to New Delhi is the first by a Nepalese dignitary to India since the border row flared up between the neighbours at the end of 2019. Nepal’s PM K. P. Sharma Oli said before Gyawali’s trip that he would “take back” the disputed territories from India.

On Friday India refused to discuss the ongoing border dispute with Nepal during a meeting between visiting Nepalese Foreign Minister Pradeep Gyawali and his Indian counterpart Subrahmanyam Jaishankar in New Delhi.

Sources at the Nepalese Embassy in New Delhi told Sputnik on Saturday that when Gyawali brought up the issue during the sixth meeting of the Nepal-India Joint Commission, the Indian side, led by Jaishankar, cut him short and said the matter would be discussed at a later date.

Sources said that the boundary dispute was “high on the agenda” of the Nepalese foreign minister before he embarked on his three-day India visit, which concluded on Saturday. On the last day, Gyawali met Indian Defence Minister Rajnath Singh before returning home.

Nepal’s Prime Minister Khadga Prasad Sharma Oli assured the country’s parliament in the lead-up to Gyawali’s India trip that he would “take back” the disputed territories from India.

“Kalapani, Limpiyadhura and Lipulekh which are located east of the Mahakali River belong to Nepal as per the Sugauli Treaty. We will get them back through diplomatic talks with India,” Oli said on 10 January, as reported by Nepalese media.

Significantly, the statement issued by Nepal after Friday’s meeting mentioned that the “boundary matter” was brought up.

“The meeting discussed the boundary matter and expressed the commitment to early completion of the boundary works in the remaining segments. It also discussed the review of the Peace and Friendship Treaty of 1950, submission of the report of the Eminent Persons Group, and air entry routes,” it read.

The Indian foreign ministry’s statement, on the other hand, made no mention of it.

New Delhi’s refusal to engage over the issue is in line with its policy to exclude the matter from the scope of the India-Nepal Joint Commission.

“Our position on the boundary issue is well known. Let me say that the joint commission meeting and boundary talks are separate mechanisms,” India’s Ministry of External Affairs (MEA) spokesperson Anurag Srivastava said at his weekly briefing on Thursday

The months-old border row between the two neighbours was triggered after India built a new road connecting its Uttarakhand state to the Hindu holy site of Kailash Mansarovar located in China’s Tibet Autonomous Region (TAR). Nepal opposes the new route, saying it passes through the country's territory.

In retaliation to New Delhi’s move, Kathmandu issued a new map showing the disputed territories falling within Nepal’s territorial jurisdiction in May. India has rejected this, calling it a “cartographic assertion.”