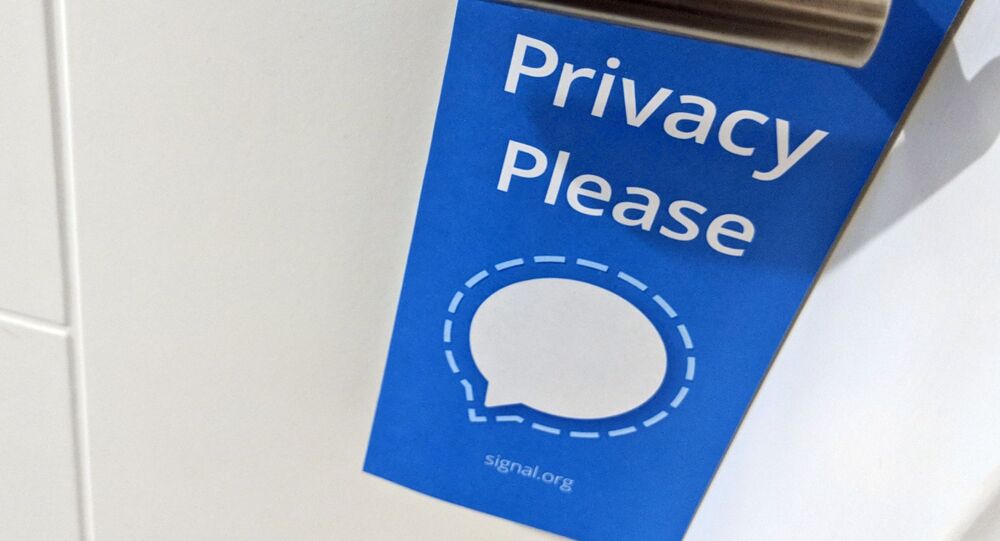 Messaging app Signal started to gain fame after WhatsApp recently announced that it would be changing its privacy policy soon. After facing a backlash, WhatsApp has postponed the implementation of its new privacy policy till May.

Just a day after messaging app Signal saw a spike in new sign-ups, its users globally faced glitches, errors and ultimately an outage. Many of the new Signal users took to social media to complain.

Downdetector, which received thousands of queries regarding the messaging app, confirmed the outage and hinted that the downtime was due to a server error. Downdetector is an online platform that gives real time information about the status of various websites and apps.

Meanwhile, reacting to the inconvenience caused to its subscribers, Signal posted a series of tweets to confirm that they were facing "technical difficulties" but were working to resolve the issue.

Signal is experiencing technical difficulties. We are working hard to restore service as quickly as possible.

​Messaging app Signal started gaining fame after WhatsApp recently announced that it would soon be changing its privacy policy. WhatsApp tweeted and said that the company had decided to postpone its privacy update.

Meanwhile, WhatsApp tweeted that the company had decided to postpone its privacy update. It clarified that no one's account will be suspended or deleted on February 8 and soon they will clear up the misinformation around how privacy ad security works on WhatsApp.

Thank you to everyone who’s reached out. We're still working to counter any confusion by communicating directly with @WhatsApp users. No one will have their account suspended or deleted on Feb 8 and we’ll be moving back our business plans until after May - https://t.co/H3DeSS0QfO

Messaging App Exodus from WhatsApp to Telegram and Signal Continues