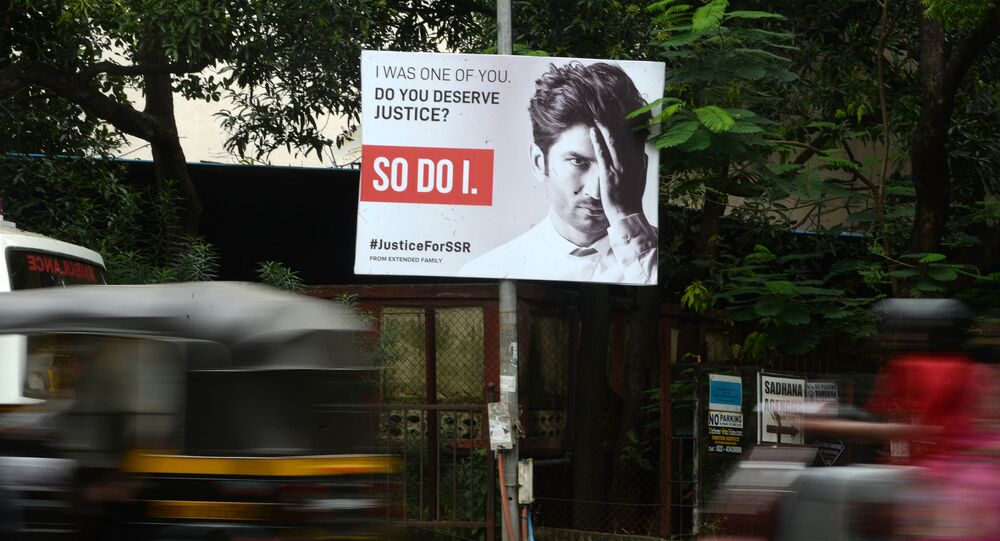 Bollywood actor Sushant Singh Rajput, who starred in hit films such as “M.S. Dhoni”, “Chhichhore”, and “Kai Po Che!”, shocked millions of his fans with his sudden demise on 14 June 2020. He was found hanging from a ceiling fan at his apartment in Mumbai, with his death sparking public uproar as his fans alleged it was a murder and not suicide.

Late Bollywood actor Sushant Singh Rajput, 34, left millions inspired by penning down his life journey and aspirations and often sharing this with his fans on social media.

One such handwritten note from his diary has been revealed by his sister Shweta Singh Kirti on social media. In the note, he reflected upon 30 years of his life.

“I am not okay the way I am but if I got good at things.... I realised I had the game wrong because the GAME was always to find out what I already was!"

​This handwritten note has come as a big surprise to his fans, who have been running a campaign on social media demanding justice for Sushant and seeking a verdict on the investigation carried out by India’s Central Bureau of Investigation (CBI).

Netizens have taken to social media, reacting to the post as they recall how inspiring he was.

His thinking, his writing... What not in him. Everything is mesmerizing. Our beloved, super talented, genius @itsSSR... Had you been here, you would have ruled humanity with your kindness and love. Miss u Sushant. You are forever our #YouthIconSSR

The thought so relevant and well contemplated and handwriting sooooo attractive .......well Sushant tell me how many times will you take my heart away 💝
You are missed terribly here .#YouthIconSSR https://t.co/mKsfqAADPj

Sushant Sir was a gem.... Very Intelligent, honest, Multitalented talented, hardworking individual who was always down to earth....It was a planned MURDER everyone knows ..We want justice for Sushant.... 🙏😪 #JusticeForSushantSinghRajput #WhereIsJustice4SSR pic.twitter.com/qjEMczGQHT

So thoughtful,wish we could see many of his thoughts through his own ways ,from you Di . Thanks much for sharing 🙏 love and prayers to all at home 🏠#YouthIconSSR

So far, several Bollywood celebrities as well as Sushant's family and friends have been questioned in connection to his death. His ex-girlfriend, actress Rhea Chakraborty, was also arrested by India's Narcotics Control Bureau for allegedly supplying the actor with drugs and being involved in a Bollywood drug syndicate. However, in the absence of substantial evidence, Chakroborty was released by the court.