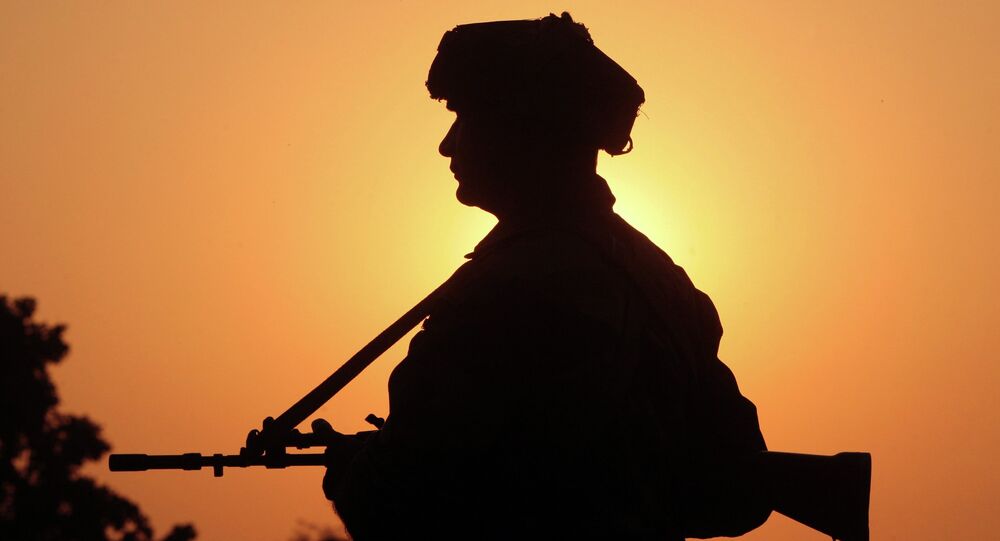 In a landmark judgement in September 2018, the Supreme Court of India struck off a colonial-era anti-adultery law, stating that it was unconstitutional, dented the individuality of women, and treated them as "chattel (property) of husbands".