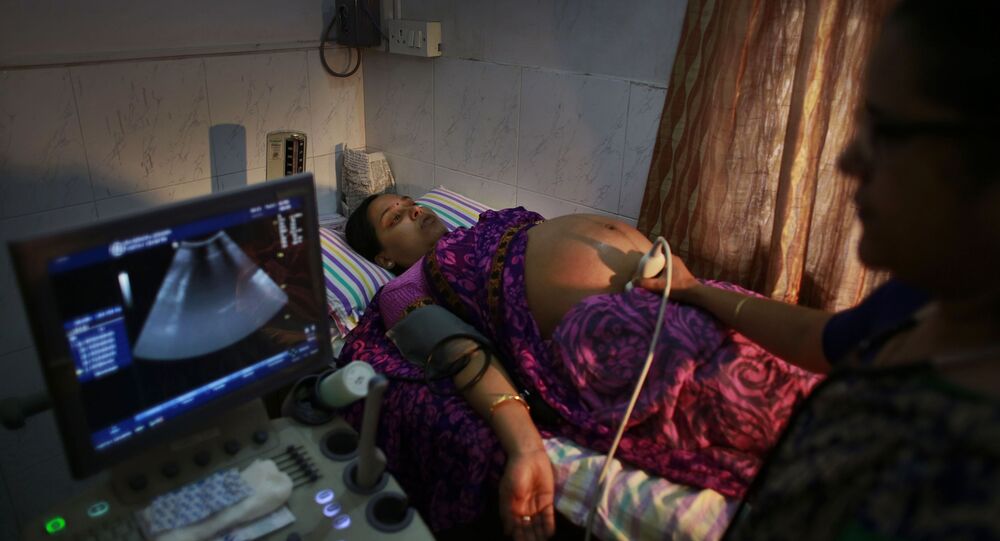 On 7 January, the Delhi High Court referred a woman to the medical board of the country’s premier hospital the AIIMS, seeking a report on the feasibility of terminating her pregnancy.

The Delhi High Court on Monday allowed a woman to terminate her 28-week pregnancy as her foetus was suffering from anencephaly.

Anencephaly is a congenital disability in which a baby's brain and spinal cord do not develop properly. Newborns suffering from anencephaly die within days or weeks after birth. It can be diagnosed as early as eight weeks, but if missed, then it can be diagnosed in the second trimester by ultrasound.

The #DelhiHighCourt on Monday allowed a woman's plea seeking the termination of her 28-week #pregnancy on the ground that the foetus suffered from a serious birth defect in which a baby is born with an underdeveloped brain and incomplete skull. pic.twitter.com/QIrnJaoepl

The permission was given by a bench comprising Delhi High Court’s Chief Justice D.N. Patel and Justice Jyoti Singh.

According to the woman’s petition, "An ultra-sonography at the gestational age of 27 weeks and five days found that the foetus suffered from anencephaly [skull bone not formed] thereby making it incompatible with life".

According to IANS, the petitioner asserted that with the advances in technology, it is perfectly safe for a woman to abort a foetus at any point during her pregnancy and the determination of foetal abnormality in many cases can only be done after the 20th week.

India's Medical Termination of Pregnancy (MTP) Act of 1971 prohibits the abortion of a foetus after 20 weeks of gestation.

Therefore, the woman challenged the court's provisions, which restricts her abortion after 20 weeks.