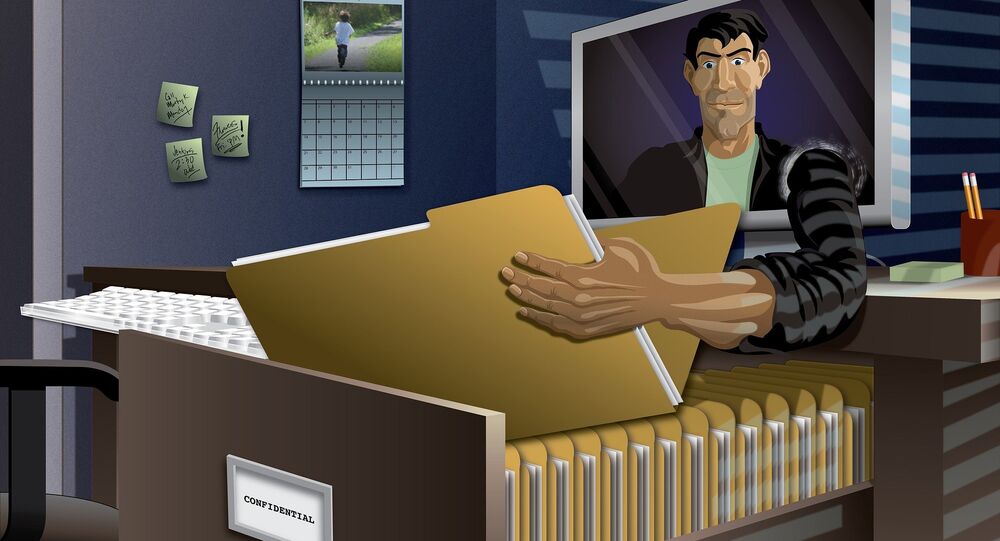 Due to medical reasons, the accused soldier was discharged from the Indian Army in June 2020 but he continued to spy for Pakistani authorities.

India's Uttar Pradesh Anti-Terrorism Squad (UP ATS) has arrested a retired Indian Army soldier who was working for Pakistani's intelligence agency from 2016.

"A tip off was received about the involvement of the retired army signalman in espionage activities, Following which, 'Operation Cross-Connection' was launched in December and Sharma was arrested on Thursday night," a UP ATS official said.

During interrogation, Sharma admitted to spying for Pakistan.

"Sharma has revealed that he came in touch with a Pakistan Intelligence Operative (PIO) in 2014 on Facebook. The PIO initially introduced himself as a defence journalist. Sharma admitted that he started sharing sensitive military information from 2016 in return for money," the statement read.

Information was shared via text, audio, and photo messages – additional data was also passed to the PIO through WhatsApp calls, the UP ATS official said, adding that Sharma received several payments from his handlers.

A case under parts of the Indian Penal Code (IPC), the Official Secrets Act (OSA) and Unlawful Activities Prevention Act (UAPA) has been filed against Sharma.