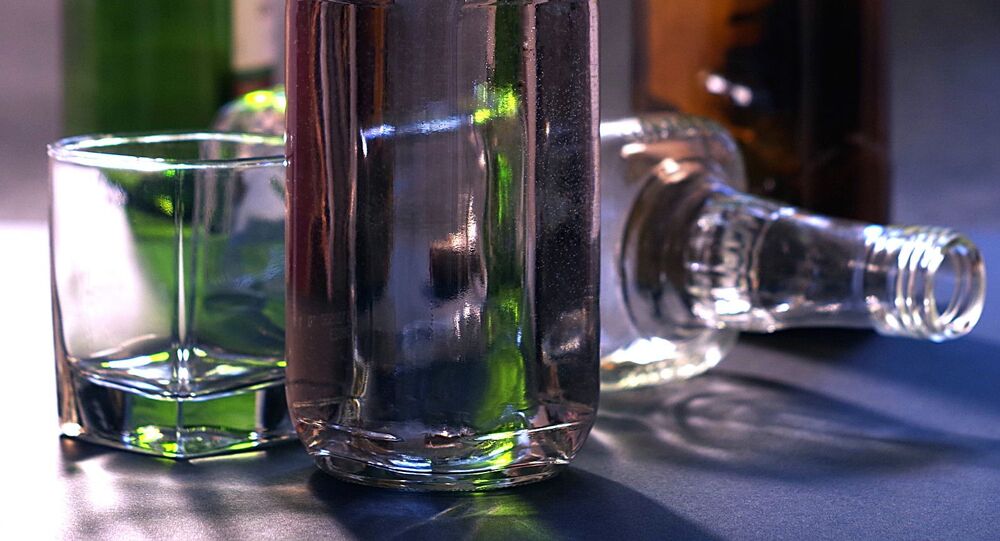 According to Uttar Pradesh's state chief, Yogi Adityanath, strict action has been ordered against the culprits who will be charged under National Security Act (NSA) and Gangster Act.

At least five people have died and 16 others have been admitted to hospital in a serious condition after drinking unlicensed liquor in Bulandshahr district of India's Uttar Pradesh state, police said on Friday.

The slew of mysterious deaths caught the attention of the state administration. Senior officials then rushed to the area to assess the situation.

"A postmortem is being conducted. Our main focus is to treat the ones who are in the hospital and 16 people are undergoing dialysis. During the initial investigation, we have learnt that a man called Kuldeep Kumar had brought liquor in from outside the region," Ravindra Kumar, District Magistrate of Bulandshahr said.

​The victims undergoing treatment were referred to hospitals in the National Capital Region after their condition deteriorated overnight.

"We have detained several suspects associated with Kuldeep for questioning. Efforts are being made to seize Kuldeep who sold the liquor to local residents," Kumar said.

The state government has ordered strict action against the culprit.