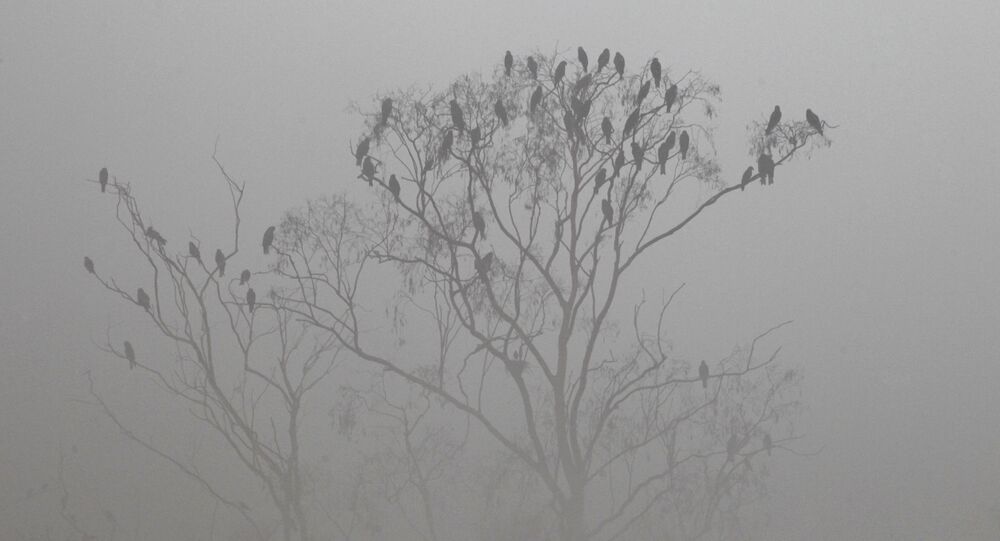 As the world contines to grapple with the coronavirus pandemic, countries across Europe and Asia have reported an outbreak of a highly pathogenic avian influenza (HPAI), more commonly known as bird flu.

India is witnessing an outbreak of bird flu, as thousands of animals across the states of Kerala, Himachal Pradesh, Rajasthan, and Madhya Pradesh have dropped dead.

On Monday, Himachal Pradesh became the fourth Indian state to report cases of avian influenza. Around 2,300 migratory birds, most of them bar-headed geese, were found dead at the Pong Dam Lake Sanctuary in Kangra.

"But we are awaiting confirmation by the National Institute of High Security Animal Diseases (NIHSAD), Bhopal, as it was the nodal body for testing this disease", she said.

"As a precautionary measure the state government has banned the movements of locals and tourists within a kilometre radius of Pong Dam Lake", the officer added.

On Monday, the Himachal Pradesh state government also banned the sale, purchase, and slaught of that area's poultry. The export of poultry and fish products has also been stopped.

According to a Press Trust of India report, local authorities in the southern state of Kerala's Kottayam district said bird flu had been reported at a duck farm in Neendoor. Around 1,500 ducks died on the farm. Similarly, an outbreak was also reported at some farms in the Alappuzha district.

© CC0
Avian Flu Scare Puts Indian States on Alert as Crow Carcasses Flood Streets of Rajasthan
Officials in the state have said all birds within a one kilometre radius of the infected region will be culled to avoid further infection. Over 12,000 ducks have died, and 40,000 more will be killed to prevent further spreading, the officials added.

The state government will compensate all of the farmers whose birds will be culled. The government has also set up control rooms and a rapid response team to deal with the matter.

As per officials from the northern state of Rajasthan's Animal Husbandry Department, over 425 deaths of crows, herons, and other birds have been reported so far.

"There were unusual deaths of several dozen crows in the area on 25 December. A joint team from the Forest Department and Animal Husbandry Department treated the sick crows and sent the samples to the National Institute of High Security Animal Disease in Bhopal", District Collector N. Gohain said.

Reports have said that birds in Rajasthan died due to the avian flu.

In the central Indian state of Madhya Pradesh, 50 crows were found dead on Monday in Indore. Reports suggested that the birds were carrying the H5N8 virus.

© CC0
Murder Mystery: Panic Strikes Following Mass Death of Crows in India Amid COVID-19 Pandemic
Some fifty-three birds were also found dead in the western Indian state of Gujarat. That discovery was made in Junagadh.

Alerts have since been raised in the neighbouring states of Haryana and Punjab.

On Monday, the Animal Husbandry Departments in the states of Haryana and Madhya Pradesh told Sputnik they would form teams to monitor the situation effectively. Officials will put posters and pamphlets up to raise public awareness.

The federal government has written to state governments, directing them to take all the necessary precautions to prevent transmission of the virus. The states have been asked to check on the wintering habitats of migratory birds.