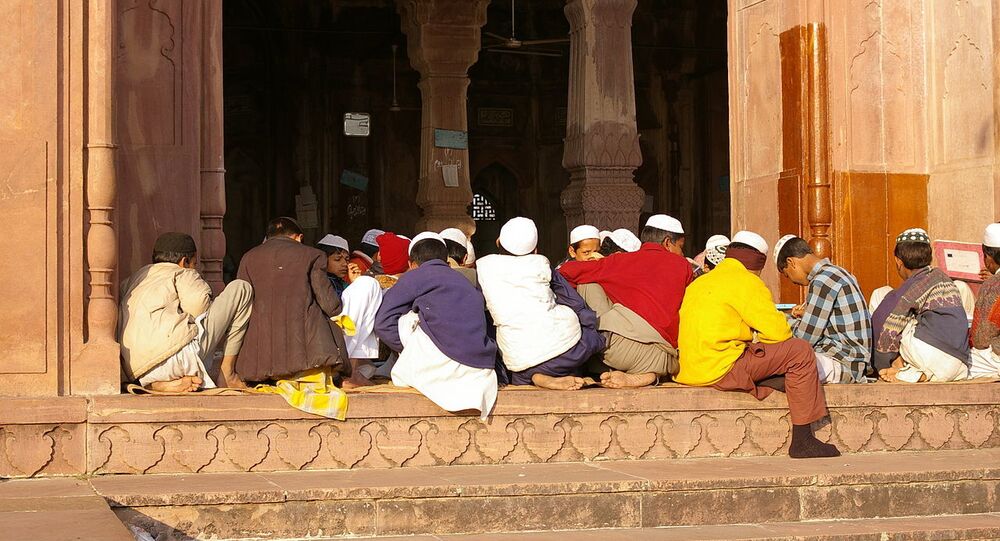 The decision to ban government-funded Islamic schools in the BJP-ruled Indian state of Assam comes months ahead of planned elections. Muslims, which constitute around 35 percent of Assam’s population, are known to have played a deciding role in shaping election outcomes.

The Indian state of Assam in the country's east, ruled by Prime Minister Modi's BJP party has become the first in the country to ban all government-funded Islamic schools, or madrasas.

The state, however, has plans to later use the funds saved from the shutting down of these institutions to convert them into “regular schools”.

The Assam Repealing Bill, 2020, was passed in the state’s legislative assembly on Wednesday evening, with the opposition parties Congress and the All India United Democratic Front (AIUDF), staging walkouts to protest the new law.

According to reports, the eastern Indian state, which borders Bangladesh, has 189 high and higher secondary madrasas controlled by the Board of Secondary Education, Assam as well as Assam Higher Secondary Education Council. The state also has 542 pre-senior, senior madrasas and Arabic-medium schools run by the State Madrasa Education Board.

Announcing the new Bill in the legislative assembly, Assam’s Education Minister Himanta Biswa Sarma stated on Wednesday that the state authorities intended to shut down nearly 700 Islamic schools by April.

Sarma added that the privately-run Islamic schools would continue to operate as usual.

“We need more doctors, bureaucrats and engineers and not imams (Islamic scholars),” Sarma said in the state legislature.

The BJP state government’s moves has drawn flak from both the opposition outfits, with Congress party labelling the move as part of BJP’s larger agenda to disempower Indian Muslims.

However, many Indian social media users have lauded Assam government’s move, terming it as historic.

As expected, Italian led @INCIndia and secular Muslims walked out of Assembly saying it's an attack on Secularism

Bill passed to transform madrasas into regular schools in Assam https://t.co/0o00fZfDuU
-via @inshorts

Strategically-located Assam state has a sizeable Muslim presence; they constitute nearly 35 percent of the state’s population, higher than the national average of roughly 20 percent.