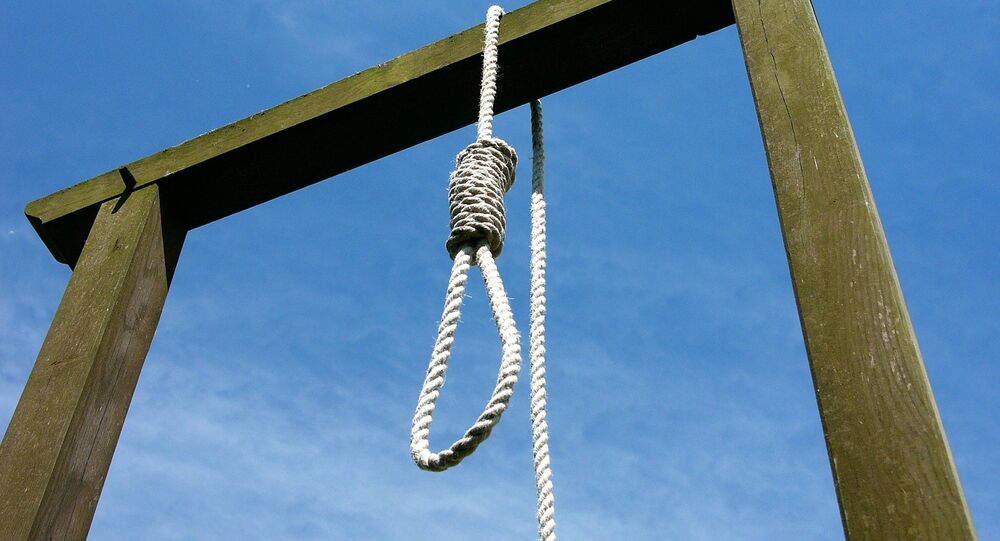 The caste system remains a major concern in India's northern state of Uttar Pradesh. Last week, the state government of Yogi Adityanath banned the display of caste stickers on cars, but the reality tells a different story.

A 26-year-old man belonging to the Dalit community - the caste which is considered lower class or 'untouchable' - hanged himself after some people beat him up for picking leaves, a media report said on Thursday.

The victim, Dharampal Diwakar, was beaten up and allegedly committed suicide on Wednesday at his house in Uttar Pradesh's Fatehpur district. No suicide note has been found.

According to Indian news agency IANS, police have arrested two people - identified as Noor and Salman - on the charge of having abetted suicide, and are seeking a third, Ashiq Ali, who has absconded.

#Casteism A 26-year-old Dalit man allegedly hanged himself in Uttar Pradesh's Fatehpur district, with members of his family saying he was angry that some Caste Hindu people had beaten him for plucking leaves from a mango tree.#DalitLivesMatter

According to the police, the victim was picking leaves from mango trees to feed his goats when the accused arrived and started thrashing him. His body was discovered hanging, said police officer Sher Singh Rajput.