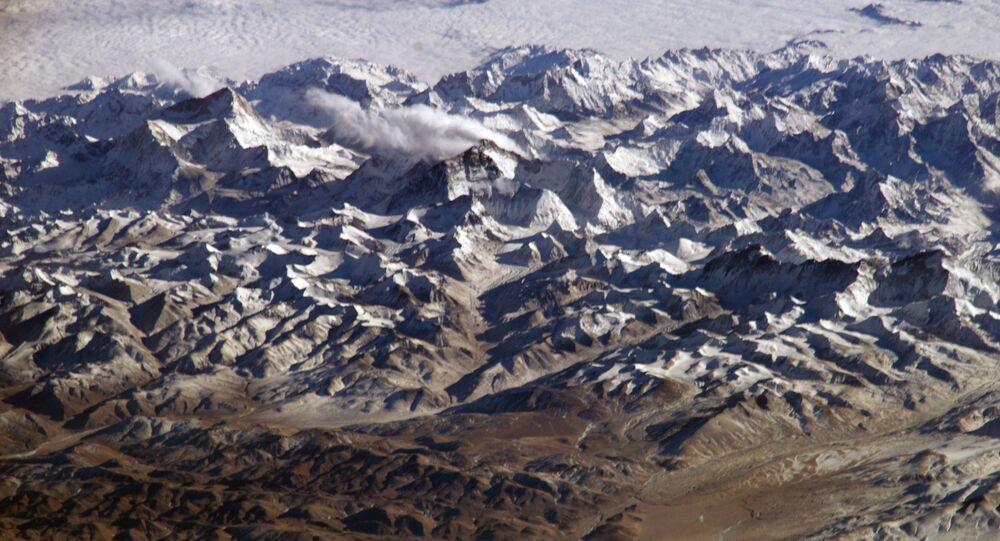 Leh-Ladakh has a complex mountain terrain with an annual rainfall of less than 10 centimetres, making it the world's highest cold desert. The place has a very harsh and extreme climate and experiences various kinds of calamities, often leading to loss of life and property.

The Indian government has inaugurated the country's highest meteorological centre. The centre is located 3,500 meters above sea level in the city of Leh.

"Leh-Ladakh is a geostrategic location from a security point of view. It is vulnerable to erratic weather and changing climate that has adverse effects on the lives of the locals. All of these factors combined together to let the government establish a meteorological centre in Leh", Dr Harsh Vardhan, India's Minister for Earth Sciences, said on Tuesday.

The India Meteorological Department (IMD) will provide specialised weather forecasts for traffic movement on highways, agriculture, and defence personnel from this centre.

"The forecast will help the locals, tourists, defence sector, and disaster management teams to plan things in advance", the minister added.

The minister said weather display boards would be installed at multiple locations and information would be provided via mobile apps.

The temperature in winter is around minus 25 degrees Celsius, in the upper mountainous region it further plummets to minus 40 degrees Celsius. All these harsh climatic situations make things tougher for the Indian Army to deploy assets or carry out rescue operations in the Leh-Ladakh region.

The minister believes that a better and more accurate assessment of climatic conditions will help the Indian Army and the government to arrange infrastructure, clothing, shelter, and food requirements in advance.