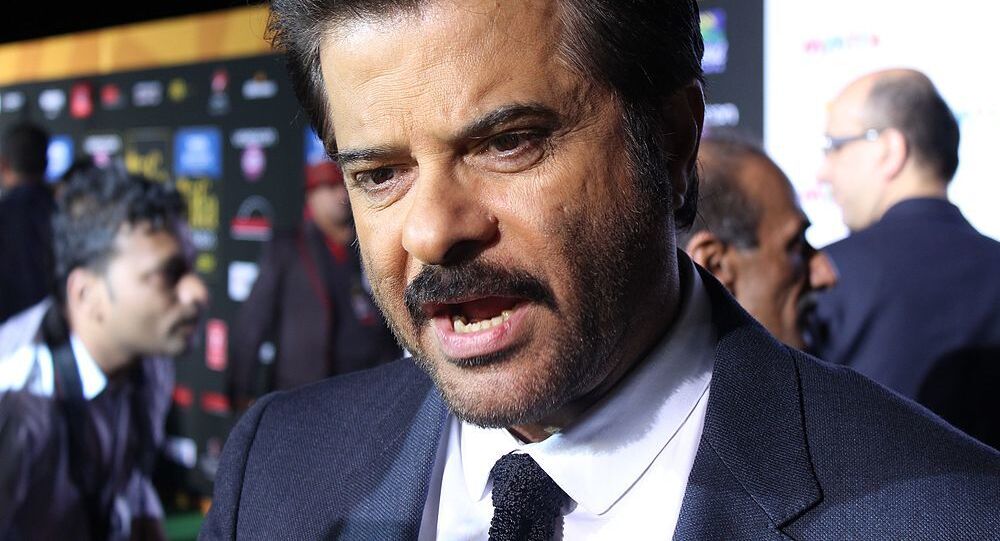 Anil Kapoor, who starred in the Oscar-winning "Slumdog Millionaire", has spent four decades in Bollywood; his film career began in 1979 with a supporting role in the film “Humare Tumhare”. He has been in over 100 Hindi movies, as well as international films and television series.

Age isn't anything but a number; this saying is perhaps quite true for Bollywood actor Anil Kapoor, who turns 64 on Thursday.

Happy birthday 🥳 @AnilKapoor. U are the youngest member of the #jugjuggjiyo family. The hardest worker in the room and the best at his craft 💙 pic.twitter.com/CFuTM4UO7M

Kapoor made his acting debut in 1979 with a supporting role in "Humare Tumhare". Since then, he has appeared in over 100 Hindi movies, as well as international films and television series.

Wishing their dad a happy birthday, actress Sonam and producer Rhea Kapoor wrote a heartfelt note on social media along with his picture.

Happy Birthday @AnilKapoor ❤️It was so awesome to see you in London same time last year. Feels like a lifetime now so here’s to a lifetime of happiness, health & love ... xoxo 😘

"New Amsterdam" actor Anupam Kher took to social media and wrote in Hindi, "Many many happy returns of the day. I wish god blesses you with long and healthy life. A friend as inspirational as you is rare to find and is found with a lot of efforts... (sic)."

On 23 December, Anil Kapoor remembered his late producer-father Surinder Kapoor as it was the latter’s birthday. He had written a note for him, “You live on in our minds and hearts, today and always!”

Surinder Kapoor had produced movies "Pukar", "Hamara Dil Aapke Paas Hai", "Judaai" and "Woh Saat Din", that had him in the lead roles.