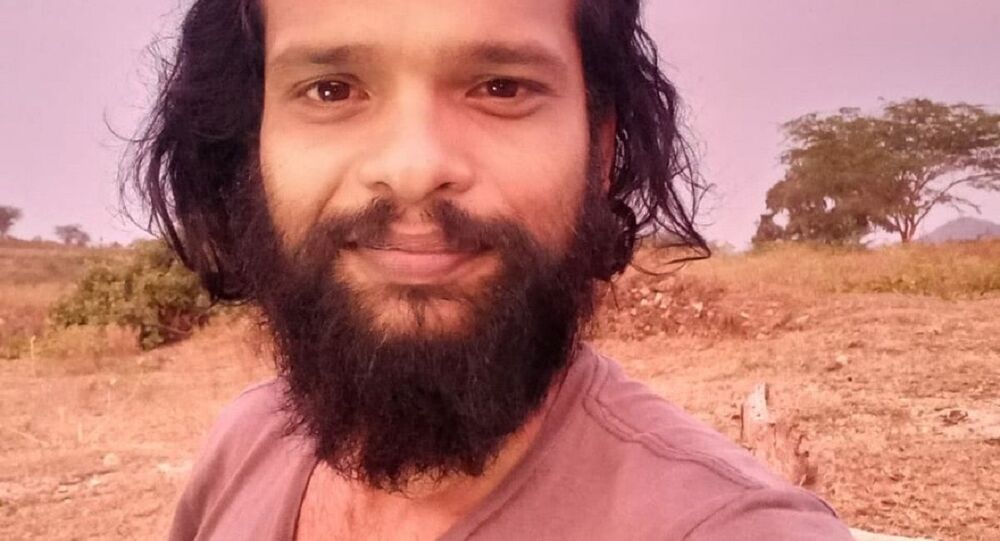 On 21 December, Shanavas suffered cardiac arrest while working on the set of his upcoming film Gandhirajan. He was immediately hospitalised.

Bollywood and the South Indian film industry on Thursday woke up to the sad news of the demise of Malayalam filmmaker Naranipuzha Shanavas, who passed away at the age of 37 late last night.

He was declared brain dead by the doctors yesterday and had been put on ventilator support.

On 21 December, Shanavas had suffered a heart attack while working on the sets of his upcoming film Gandhirajan. He was immediately taken to the KG Hospital in Tamil Nadu State’s Coimbatore city.

Producer Vijay Babu bid goodbye to his friend Shanavas on Facebook with a heartfelt note. His post in Malayalam is translated as, "You have gone, leaving behind a lifetime of memories and a lot of stories you told me. Our Sufi. We tried our best for u shaanu ... love u lots."

Bollywood Actress Aditi Rao Hydari, who had worked with Shanavas in Sufiyum Sujatayum, took to social media to offer condolences to his family.

Actor Jayasurya shared a screengrab of the title credits of Sufiyum Sujatayum and a photo of himself hugging Shanavas and seemed to be at loss of words.

The demise of Naranipuzha, who was just 37, has shocked the film industry and fans who are pouring condolences to his family on social media.

#RIP 🙏🙏
Sad news coming in....#SufiyumSujathayum director #NaranipuzhaShanavas passed away tonight from cardiac arrest complications...
He was only 40, and a rising star in Malayalam cinema
May his soul #RestInPeace 🙏 pic.twitter.com/V1W9Eqjcbl