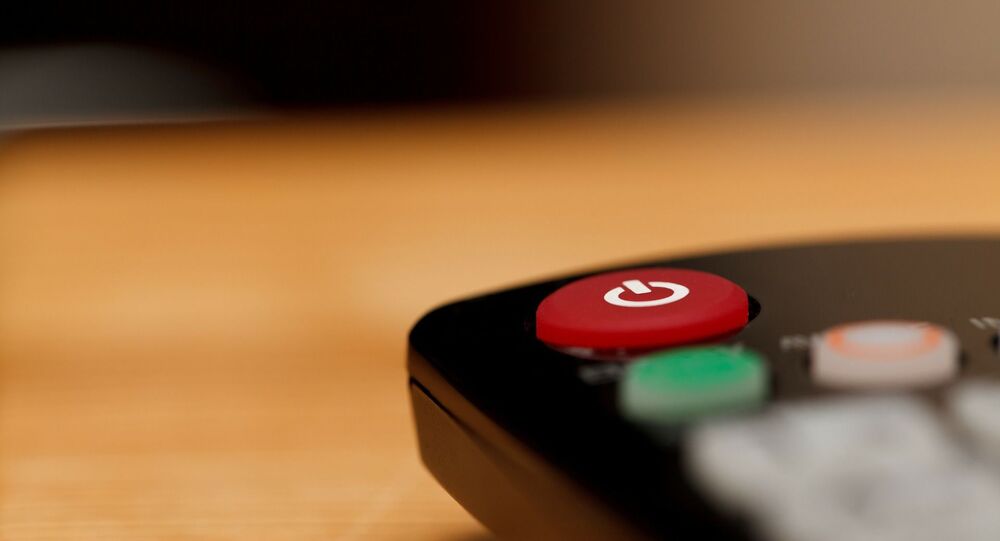 Hindi language news channel Republic Bharat was launched on 2 February, 2019 and is owned by Indian journalist Arnab Goswami – he is also its editor-in-chief. It is the sister channel of Republic TV, which broadcasts in English.

Ofcom cited an episode of current affairs programme Poochta Hai Bharat (meaning India Questions), which was shown on 6 September, 2019. It was anchored by Arnab Goswami and contained "hate speech that is in breach of broadcast guidelines."

India’s news website ThePrint cited Worldview Media Network Limited, the licensee which airs Republic Bharat in the UK, as saying: "A legitimate story covering Pakistan's involvement in terror activities backed by recent events and statements from leading Pakistani public figures at a time when India was working to become a space power."

The episode had a debate on India’s attempt to send the Chandrayaan-2 spacecraft to the moon. The episode featured both Indian and Pakistani guests.

The programme referenced the word “Paki,” which Ofcom views as racist and therefore unacceptable to UK audiences.

It's reported that Republic Bharat has been asked to publicly apology. The news channel has a strong UK-based Hindi following and is known for conducting heated panel discussions, often led by its owner and prominent journalist Arnab Goswami.