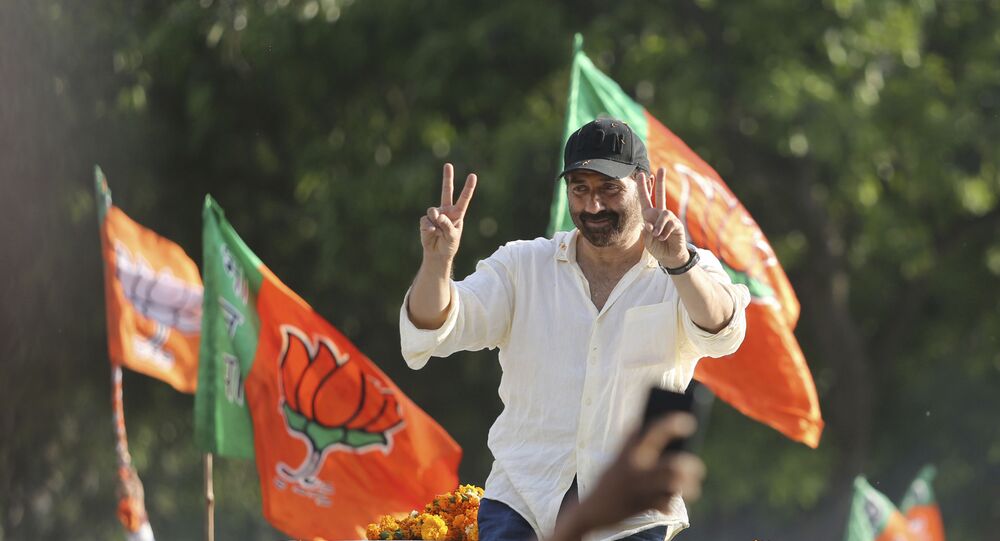 Narendra Modi’s government passed the new farm laws in September, sparking protests and criticism from the opposition. In the last two months, agitated farmers have hit the streets and blocked roads and railway tracks. Thousands of farmers from India's Punjab and Haryana states are currently protesting on the outskirts of New Delhi.

This means his security detail is now 11-strong and includes policemen and two commandos.

"Deol is a BJP lawmaker from Gurdaspur in Punjab state. Also, Gurdaspur is close to the India and Pakistan border, that’s why the danger on him remains constant," the official said.

Deol recently spoke out in support of the government's farm laws, which led to a public backlash. Farmers claim the trio of federal laws will deregulate crop pricing and destroy the minimum support price system (MSP) that guarantees them income. The former film director is a much loved figure in the the agricultural Punjab state, so his stance has angered many.

Last week, Deol took to Twitter and posted a statement, in which he wrote, "I know that many people want to take advantage of the situation and are creating problems. They are not thinking of farmers. They may have their own agenda. I stand with my party and farmers and will always be with farmers. Our government always thinks of the betterment of farmers and I am sure that the government will ensure the right outcome after holding talks with farmers."

Meanwhile, protesters on the outskirts of New Delhi have threatened to surround the houses of cabinet ministers, demanding that the legislation be completely rolled back.

The farmers have been protesting on the fringes of the Indian capital since 26 November against the controversial laws. They are the Farmers (Empowerment and Protection) Agreement of Price Assurance and Farm Services Act, 2020; Farmers Produce Trade and Commerce (Promotion and Facilitation) Act, 2020; and The Essential Commodities (Amendment) Act 2020.

Farmers, on the other hand, argue that it will leave them at the mercy of big corporations.