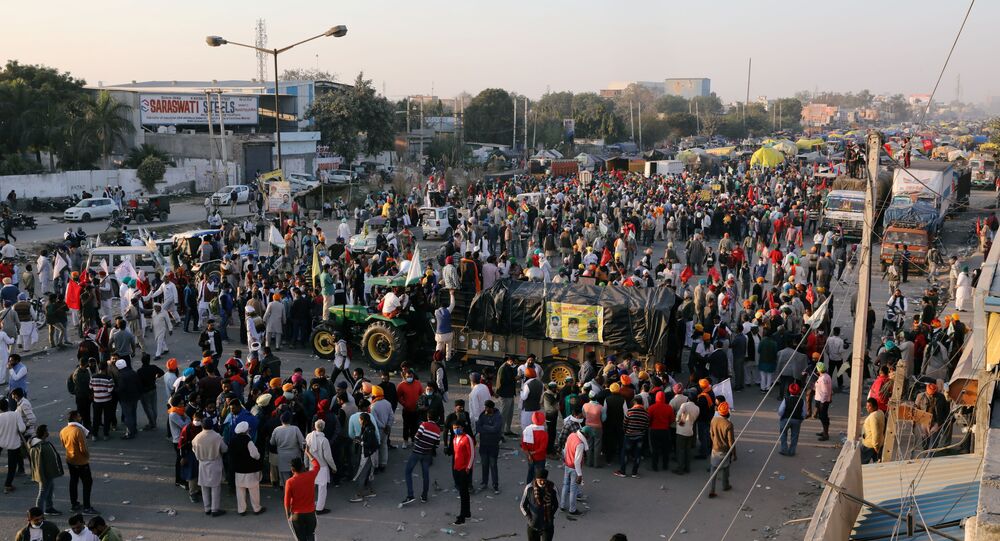 Ever since the Prime Minister Narendra Modi-led government passed new laws related to agriculture, Indian farmers have been protesting against them. They believe that the new laws would pave the way for the dismantling the minimum support price system (MSP), leaving them at the mercy of big corporates.

The farmer leaders, after deliberating on a proposal sent by the government offering written assurance on minimum support prices (MSP), decided to reject the same on Wednesday.

The rejection of the written proposal comes a day after talks between Union Home Minister Amit Shah and the farmers ended in failure, as farmer leaders rejected the government's offer to amend the new farm laws, saying they would settle for nothing less than the scrapping of them.

The farmer leaders, while addressing the press at Singhu's borders, have signalled a further escalation of their agitation and said farmers across the nation would boycott all products from Adani Ltd and Reliance Industries Limited, including Jio mobile SIM cards.

"We will block Delhi-Jaipur highway one of the busiest roads leading to the national capital from Rajasthan state on 12 December. We are going to intensify our agitation against the legislations with a nationwide protest on 14 December", they said.

Since the start of the protests, the farmers have maintained that the new laws would promote privatisation and help big firms like Reliance and Adani or players like Mukesh Ambani, leaving them with nothing.

The protesters have also threatened to surround the houses of Bharatiya Janata Party ministers as they have maintained that nothing less than a complete rollback of these laws would be acceptable.

The farmers, who have been protesting on the outskirts of Delhi since 26 November, are adamant about seeking the complete rollback of the Farmers (Empowerment and Protection) Agreement of Price Assurance and Farm Services Act, 2020, Farmers Produce Trade and Commerce (Promotion and Facilitation) Act, 2020, and the Essential Commodities (Amendment), Act 2020.