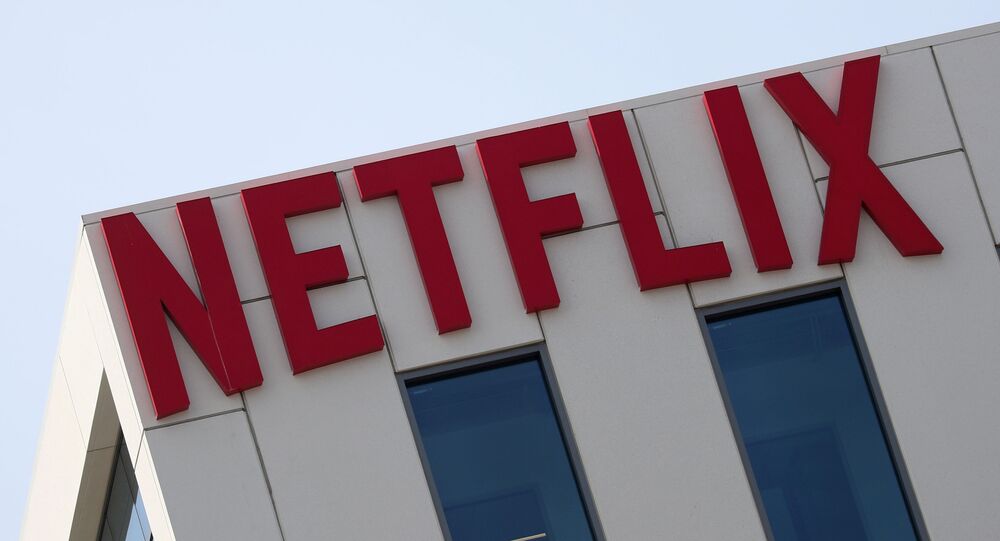 During his visit to India last year, Netflix CEO Reed Hastings noted that the platform was going to invest $428 million to accelerate the production of original series from India, highlighting that locally made shows were enjoyed by viewers around the world. Recently, several Indian Netflix originals landed on the platform.

Netflix has received a strongly worded written objection from the Indian Air Force (IAF) over an upcoming Indian film titled “AK vs AK”, calling out the movie's trailer for not only inaccurately showing their uniform, but also for associating foul language with IAF officers.

The film, directed by Vikramaditya Motwane, is set to be released on the platform on 24 December and features Bollywood star Anil Kapoor and movie director Anurag Kashyap in the main roles. The recently released trailer showed Kapoor conversing with Kashyap using Hindi abuses while wearing an IAF uniform.

In a Twitter post, the IAF demanded that Netflix withdraw the “related scenes” showing an IAF officer swearing and wearing a uniform wrongly.

The IAF uniform in this video is inaccurately donned & the language used is inappropriate. This does not conform to the behavioural norms of those in the Armed Forces of India. The related scenes need to be withdrawn.@NetflixIndia @anuragkashyap72#AkvsAk https://t.co/F6PoyFtbuB

​The post by the IAF has divided netizens: while some said it was wrong for a global platform to misrepresent India’s Air Force, others expressed support for “creative liberty”.

Legal action must be taken against the team. I don't know what's wrong with Netflix these days. Mockery on our forces should never be allowed. #AKvsAK #BoycottNetflixIndia #IAF https://t.co/SXjtZUa2Hu

This has drawn flak. Shouldn't dramatic liberty and understanding context be deemed important before raising objections? #AKvsAK @VikramMotwane @anuragkashyap72 @AnilKapoor @netflix Hope you have your NOC in place. Looks like an interesting watch. https://t.co/3f71JdLcnB

IAF should've taken official action rather than tweeting about it. It just gave the unnecessary publicity to their film and that too a huge one (to their delight). Now watch how big this issue will grow!

Next what- target kids in fancy dress donning uniform costume

Anyone's choice of depiction doesn't allow him to insult the uniform. There is a decorum of uniform and it must be maintained by officers, general public and of course, by these 'Actors' as well.

Netflix has yet to respond to the IAF statement.

© Sputnik
Content Spreading Hate Must Be Subjected to Censorship, Not Words - Indian Actor Dhruv Sehgal
In recent years, several India-made films and shows for over-the-top (OTT) platforms like Netflix and Amazon Prime have been accused of exploiting creative liberty and displaying explicit scenes with foul language.

After almost a year of discussion, last month, the Indian government stripped these OTT platforms of their privilege of not being censored.

In November, the Indian government issued an order to task the federal Information and Broadcasting Ministry with regulating OTT platforms.

​The news did not go well, with netizens supporting “relatable content” derived from the “every day lives” of “common people”.