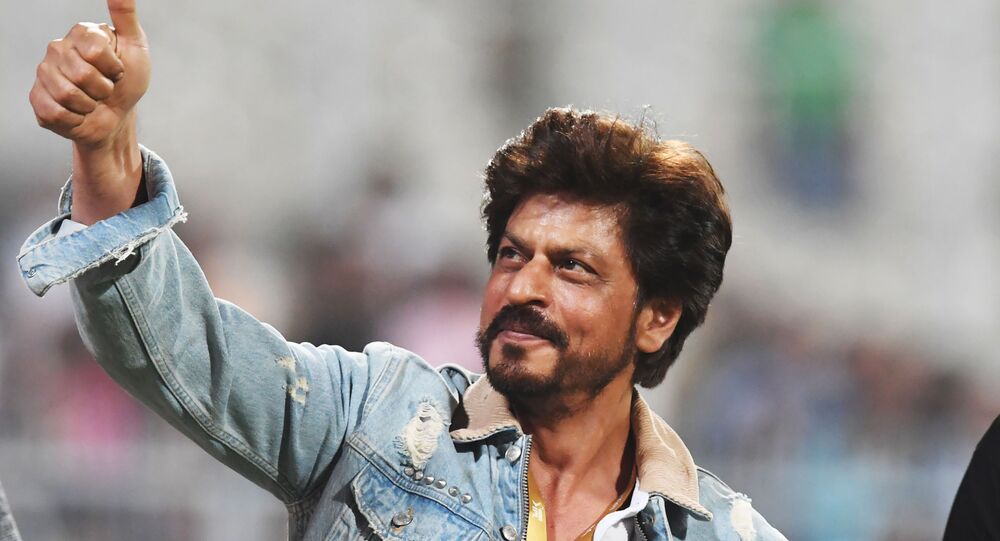 Forbes Asia's recent list of the 100 Most Influential Digital Stars features top singers, bands, film, and TV stars from across the Asia-Pacific region that grabbed a lot of attention online among millions of followers.

Taking the digital world by storm, 13 Indian celebrities have made their way into Forbes Asia's list of the 100 Most Influential Digital Stars.

The 78-year-old megastar Amitabh Bachchan (Big B), who has a fan following of 105 million on social media, used his star power to raise $7 million for COVID-19 relief in May.

Announcing Forbes Asia's inaugural #100DigitalStars list, spotlighting 100 singers, bands, and film and TV stars from across the Asia-Pacific region who have taken the digital world by storm. https://t.co/EzSZ3iq9Uh

Bollywood's highest-paid actor Akshay Kumar, with a fan following of over 131 million, contributed $4 million to COVID-19 relief in India and took part in the "I for India" fundraising concert on Facebook live in May which raised $7 million for Give India's COVID-19 fund.

With a fan base of 106 million on social media, Bollywood's king of romance Shah Rukh Khan (SRK), continued to rule over people's hearts and was a part of various initiatives. The World Economic Forum honoured him in 2018 for championing women's and children's rights.

One of India’s best-known movie stars, Forbes Asia #100DigitalStars honoree @iamsrk has appeared in about 80 films and has over 100 million social media followers. Check out the full Digital Stars list here: https://t.co/Mc75c4QpR4 pic.twitter.com/XOGbHV95Mr

From actors such as Alia Bhatt, Madhuri Dixit Nene, Ranveer Singh, Anushka Sharma, Hrithik Roshan, Shahid Kapoor, Jacqueline Fernandez, Katrina Kaif, to singers Neha Kakkar and Shreya Ghoshal have also made it to the list. These Indian celebrities with millions of followers used the power of social media for various social causes and initiatives.

The list also includes prominent South Korean K-Pop band BTS, one of the world's most successful musical groups ever, with over 33 million Instagram followers.

.@bts_bighit is a Forbes Asia #100DigitalStars honoree, adding to a long list of accolades and awards. The K-pop supergroup's song “Dynamite” made YouTube history as the first video to get over 100 million views within 24 hours. See the full list here: https://t.co/jjW5EUCEmt pic.twitter.com/7ac9zZQvVw

Forbes Asia #100DigitalStars honoree @RealHughJackman played Wolverine for 16 years, earning him a record for the longest career as a live-action superhero and 23 million likes on his Facebook page. See the full list here: https://t.co/3ckd7Aj9RE pic.twitter.com/yIQkrH417h