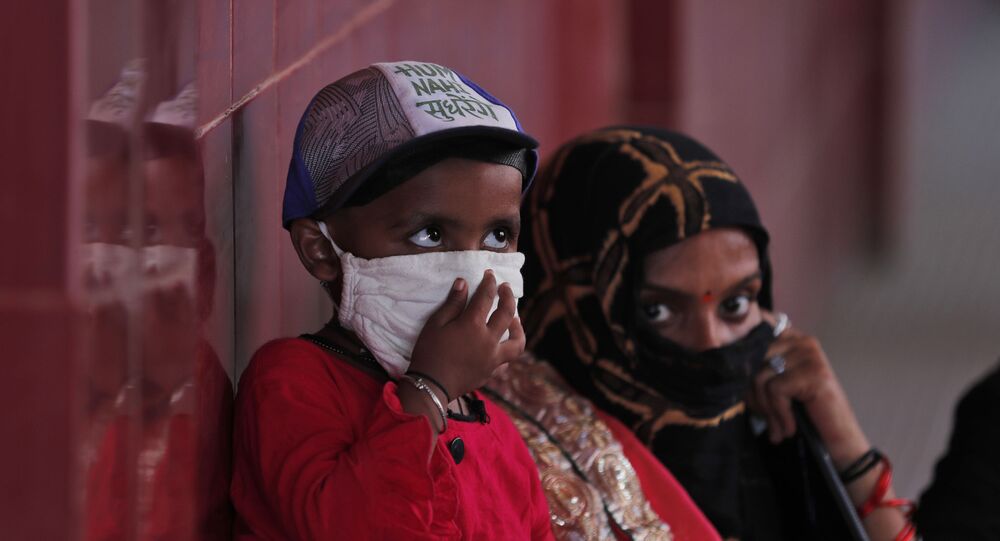 NEW DELHI (Sputnik) - The number of people affected by the new mysterious illness in southeastern India has exceeded 800, but data so far shows that it is not infectious, Dolla Joshi Roy, district surveillance officer of West Godavari district, told Sputnik.

© CC0
New Mysterious Disease in India's Southeast Kills 1, Infects Over 290, Reports Say
Over the weekend, Indian media reported that dozens of people had started suffering from symptoms resembling an epilepsy attack, such as shivering, foaming at the mouth and nausea, in the city of Eluru of West Godavari district. The cause of the sudden illness has yet to be established. According to previously recorded data, one person has died and over 300 people have been affected, many of whom have been hospitalized.

"From 5th December, 848 cases [have been] reported, 332 discharges till 7th December. So far we know that it is non infective," Roy said.

According to the official, cases have so far been reported across the Eluru division, with "public panic" observed all over the district.

Central authorities will send an expert team to the area on Tuesday, the officer confirmed.

Roy also added that the new mysterious illness in southeastern India is not related to the ongoing coronavirus pandemic, and the authorities suspect that it might have been caused by water contamination.

According to the official, the authorities are still trying to establish the cause of the illness that has affected several hundred people, analyzing cerebrospinal fluid, blood, serum, water, food, urine, vomitus, stool and vegetable samples.

"So far CT and RT-PCR reported negative for COVID-19. Hence there is no correlation between the two," the official added.

The district surveillance officer noted that the affected areas were in "psychological distress," and the government was seeking to manage the public panic via effective communication.