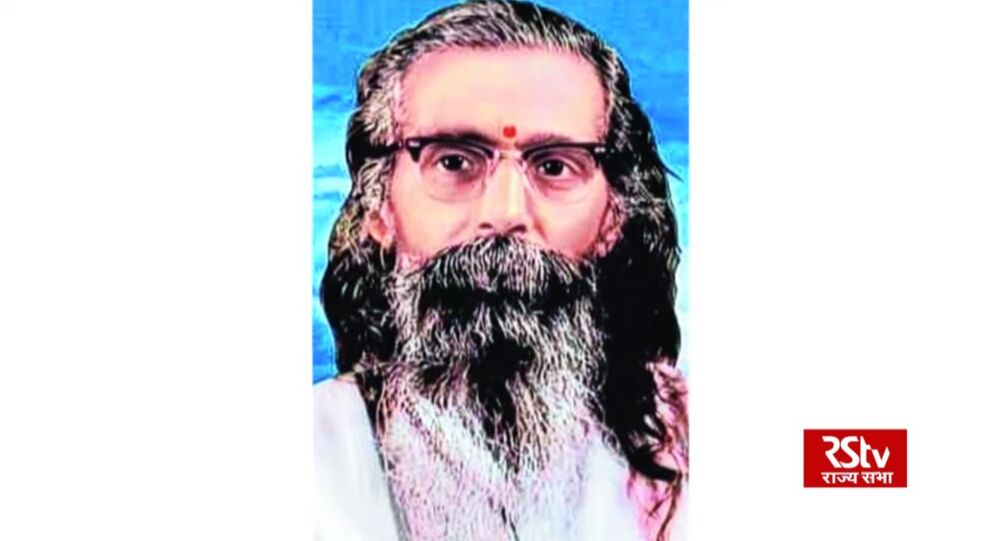 M. S. Golwalkar, a revered figure in India's ruling Bharatiya Janata Party (BJP), is credited for laying the seeds of Hindu nationalism in the South Asian country after Independence in 1947. Some of his political views, however, continue to attract criticism from opposition and the country's minorities.

A controversy has erupted in the non-Hindi speaking state Kerala over the federal health ministry's decision to name a medical college after M. S. Golwalkar, the second chief and the main ideologue of the Hindu nationalist group Rashtriya Swayamsewak Sangh (RSS).

The Federal Health Ministry said this week that a soon-to-be-built campus of the Rajiv Gandhi Centre for Biotechnology (RGCB), slated to come up in Kerala's capital Thiruvananthapuram, will be christened the Shri Guruji Madhav Sadashiv Golwalkar National Centre for Complex Disease in Cancer and Viral Infection.

The Hindu nationalist icon is widely credited for laying the foundations of the RSS, the ideological parent of the governing Bharatiya Janata Party (BJP), on the subcontinent after independence from British rule. He headed the outfit between 1940 and 1973 and is said to be a major inspiration behind the creation of the BJP.

However, Golwalkar remains a polarising figure among opposition parties and India's Muslims for his Hindu nationalist credentials.

"The institute has been a premier research institution and has been above political divides," Kerala's chief Pinarayi Vijayan said in a letter to federal health minister Dr. Harsh Vardhan on Friday.

"I hope that your ministry will consider (favourably) our proposal to name the new campus after an eminent Indian scientist. This will keep up the reputation of the institution and help to avoid controversies in the public domain," Vijayan stated in his letter.

Besides the Kerala chief writing to the federal government requesting it to "reconsider" its move, many social media users have also been lashing out at the government.

​Shashi Tharoor, the Congress MP from Kerala, has questioned the contribution of Gowalkar to science except promoting the "disease of communalism".

Federal Health Minister Dr. Harsh Vardhan, however, has doubled down on the decision, despite facing widespread criticism from social media users and opposition parties.

Many social media users are backing the federal government's decision, as they took the opportunity to highlight the academic credentials of Gowalkar.