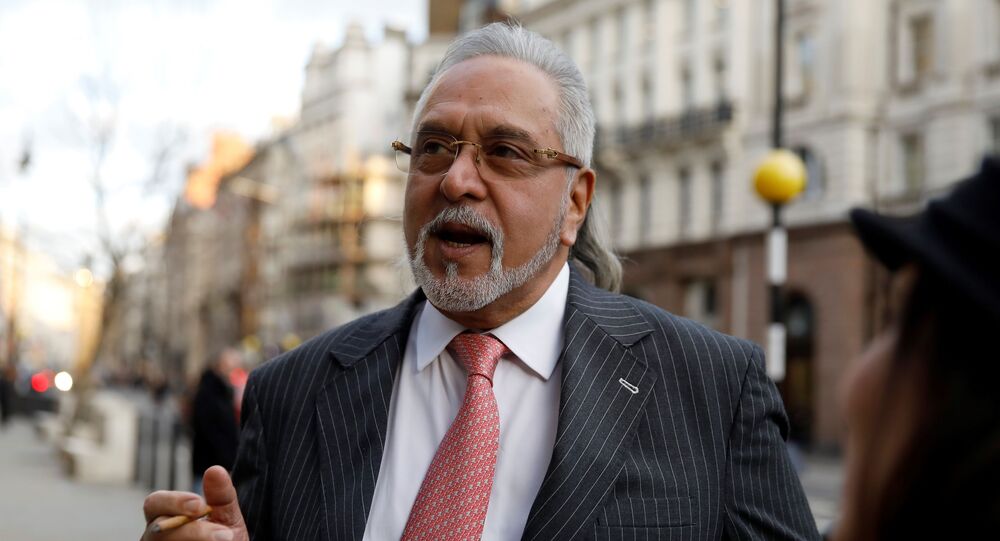 Indian government agencies have been trying to extradite former liquor baron Vijay Mallya from the United Kingdom since 2016, when he fled India after being pursued by authorities over his inability to pay off millions of dollars borrowed from his creditors.

“Investigations conducted under PMLA (India’s Prevention of Money Laundering Act) revealed that a large amount was remitted abroad from the bank account of Kingfisher Airlines Ltd. (KAL)”, the ED said in an official statement on Friday.

The agency also stated that Indian authorities have already been able to seize properties worth INR 112,310 million ($15.22 billion) since 2016, all of them formerly owned by Mallya, who was declared an “economic offender” under Indian law last year.

Mallya, a former liquor baron and owner of the now-defunct Kingfisher Airlines, fled India in 2016. He is said to currently be living in the UK.

Mallya’s flight from the country was prompted after his creditors approached a court for the recovery of loans that had been disbursed to his businesses.

© AP Photo / Matt Dunham
Fugitive Liquor Baron Vijay Mallya Asks Indian Gov't to Take Loan Repayment to Fight Economic Crisis
India has been trying to extradite Mallya since 2016 and has even, through a lawyer, successfully argued its case at Westminster Court. Subsequent appeals by Mallya against extradition to India in the UK’s High Court and Supreme Court have also been rejected.

However, in a blow to the Indian government’s efforts to bring back the former business magnate, the UK is said to have initiated proceedings to grant him asylum.

The Indian government told the Supreme Court in October that the extradition of Mallya wasn’t happening as anticipated due to “another secret proceeding” in the UK, as per a report in the Indian daily Hindustan Times.