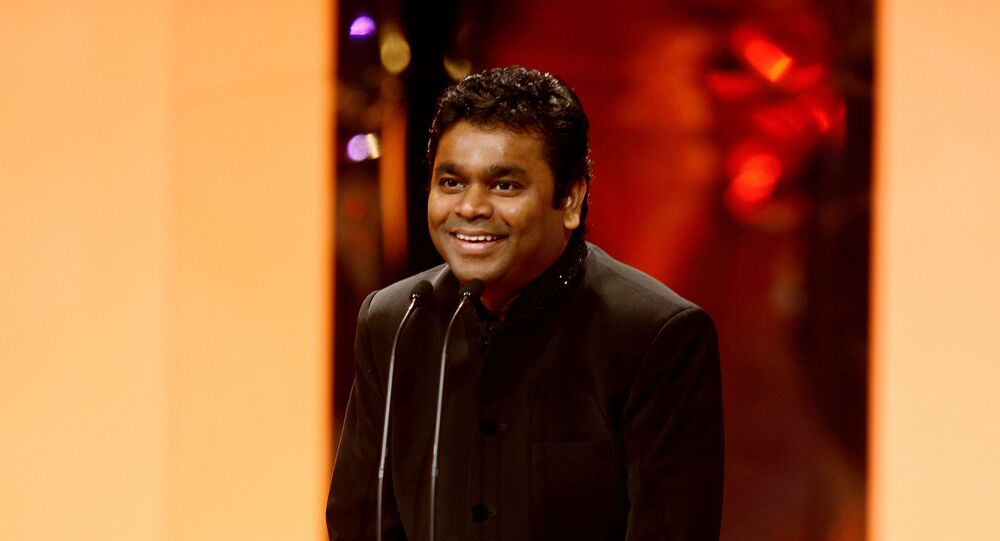 The BAFTA Breakthrough initiative is a part of the British Academy of Film and Television Arts (BAFTA) Academy, that is making its debut in India this year. It aims to search for and nurture five talented Indian artists working in the film, video game, and television industries.

The British Academy of Film and Television Arts is bringing the BAFTA Breakthrough initiative to India for the first time.

To make it more special, Oscar and Grammy-winning Indian composer A.R. Rahman has been tapped to serve as as ambassador of the BAFTA Breakthrough India initiative.

Calling it “a unique opportunity for promising artistes”, Rahman told Indian media, “Indian artists will not only make connections with other talented creatives across the world, but they will be mentored by BAFTA winners and nominees. I’m looking forward to seeing the brilliant talent chosen from India to be showcased on a global stage."

Amanda Berry, Chief Executive of BAFTA, says she's glad to have A. R. Rahman on board to take this mega-initiative forward.

“A.R. Rahman is someone who shares our passion for identifying and nurturing new talent. He is well-positioned to support the initiative, with his broad spectrum of work drawing recognition across Hindi, Tamil, and Telugu films, which will help BAFTA to appeal to a wide section of the industry," Berry told Indian media.

The programme has in the past supported artists such as Tom Holland, Letitia Wright, Florence Pugh, Jessie Buckley, Josh O'Connor, and Callum Turner.

The applications to register for BAFTA Breakthrough India are now open.

A jury of British and Indian industry experts will select five talented people from across India to take part in the year-long mentoring and guidance programme.

Those selected will also connect with and learn from the British and Indian creative industries, and will be promoted as BAFTA Breakthrough artistes globally.

BAFTA Breakthrough has been running in the UK since 2013 and in China since 2019, but this year marks the first time that the initiative is recognising talent from India.