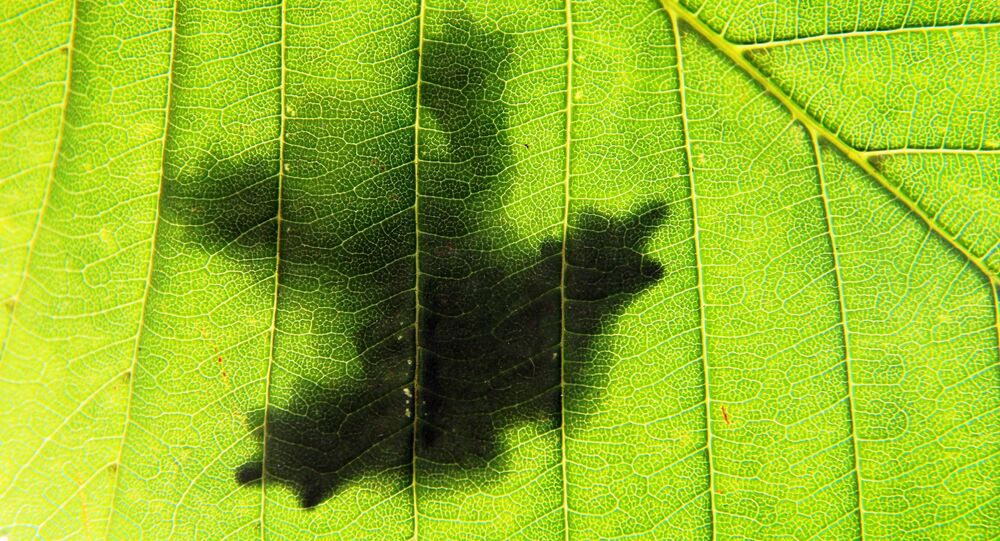 Discovering a new species and then getting to name it must be a crazy thrill in itself. Sometimes, newfound varieties of animals, plants and other organisms have a story attached to why they got their names.

A group of researchers working and documenting “Amphibians in the Deccan Plateau Parts of Karnataka” named a newly found frog species, “Sphaerotheca Bengaluru", after Bengaluru city, which India considers its own tech-friendly “Silicon Valley” –   the capital of the southern state of Karnataka.

​The aim behind naming the frog after Bengaluru is to highlight the fact that newer animal species are still being discovered within heavily urbanised and populated areas and to monitor the restoration of frog habitats in different areas like Bengaluru.

The group of researchers working on the study includes K. P. Dinesh from the Zoological Survey of India (ZSI), Dr. Annemarie Ohler from The Institute of Systematics and the National Museum of Natural History, and France, among several others.

Details about the distinct traits of the frog species remain unclear as of now.

Earlier in 2019, a bug species discovered in Tamil Nadu was named after Prime Minister Narendra Modi.