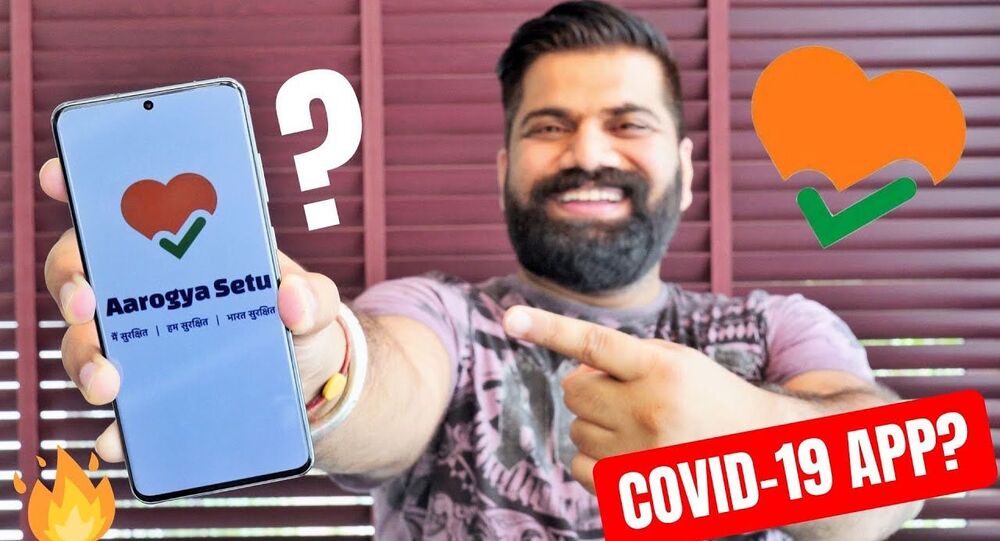 In October, the government-promoted test-and-trace app for COVID-19 - Aarogya Setu - sparked a major controversy. A journalist had approached India's Right To Information (RTI) department to discover who created the app. At the time, government officials couldn't provide the required detail which brought the app under scrutiny.

The public information officials of India's Ministry of Information and Electronics Technology (MeitY) on Friday apologised for the “mistake” of suggesting that no official information about the creator of Aarogya Setu app was available – when a journalist’s petition was inquired into.

Citing the officials - who remain anonymous - the Indian daily, Hindustan Times reported that the information was scattered about different departments when the probe was launched.

The central government earlier intervened in the embarrassing situation stating that the COVID-19 tracing app was developed by the government in collaboration with “private enterprises” – details of which remain shrouded in mystery.

The Central Information Commission (CIC) of India – which was following up the MeitY's legitimate search for information on the app – has now abandoned the case because notice was issued to the National Informatics Centre (NIC) back in October.

NIC is a body that provides IT solutions for the Indian government and is listed as the creator of Aarogya Setu, according to the app information which is available on public domain.

​The Indian journalist Saurav Das is, however, gearing up to challenge the government again.

​The app, launched in early April, is used by millions of Indians who “self assess” their health symptoms to check if they are likely to be infected by the virus. It also keeps a record of the users’ surroundings and locations so as to issue an alert if users have visited highly infected areas.

Aarogya Setu requires a smartphone's Bluetooth to be turned on as well as permissions to gain access to health and location data in an attempt to keep the data fresh.