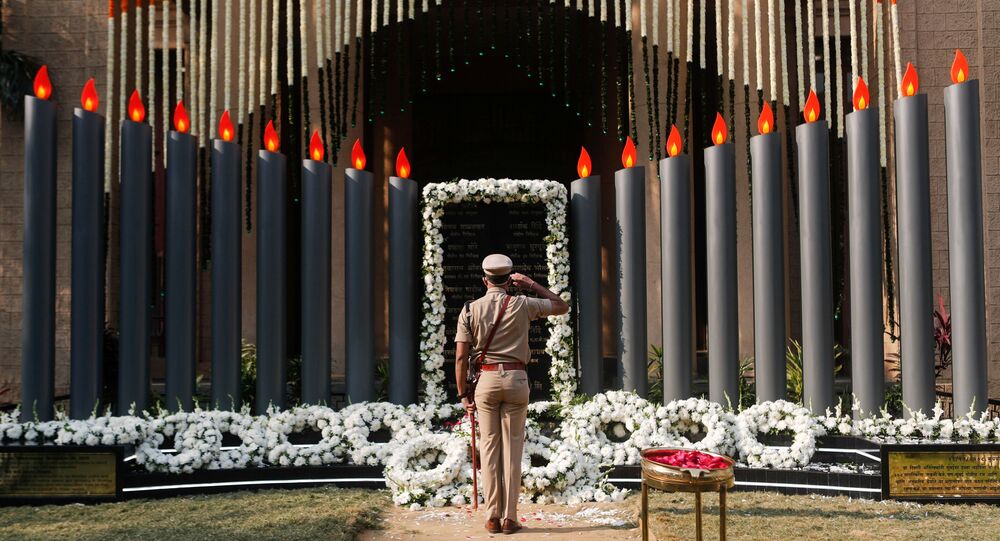 Over the past 12 years since the horrific 26/11 Mumbai terror attack that brought the nation to a standstill, many Indian and international filmmakers have captured the incident from different perspectives. While some films and web series have centred on the survivors and martyrs, some have spoken about how the commandos took on the terrorists.

Indian filmmaker Nikkhil Advani gives a new perspective to the horror of the 26/11 Mumbai Terror Attack in his upcoming web series "Mumbai Diaries 26/11" that will soon premiere on Amazon Prime Video.

Starring Mohit Raina, Konkona Sensharma, Tina Desai, and Shreya Dhanwanthary, the series shows a glimpse of what the doctors, nurses, and other staff went through in the middle of the 26/11 terror attack in 2008.

The 26/11 incident, which included 12 coordinated shooting and bombing attacks, lasted for four days in Mumbai in 2008. Around 174 people were killed, including 9 attackers, 26 foreign nationals, and over 300 were injured.

Nikkhil took to social media for the launch of the teaser for the show and wrote, “Not enough is spoken about the sheer grit of first responders as they struggle to keep us safe in our city. Mumbai Diaries 26/11 is my ode to that undying spirit”.

Not enough is spoken about the sheer grit of first responders as they struggle to keep us safe in our city. Mumbai Diaries 26/11 is my ode to that undying spirit. #MumbaiDiariesOnPrime @PrimeVideoIn @vjsub @aparna1502 @EmmayEntertain @monishaadvani @madhubhojwani @nikgonsalves pic.twitter.com/ZCrjxOn3fw

Paying homage to the frontline heroes who worked relentlessly on that horrific night to save the lives of people, Nikkhil told Indian media, “We Mumbaikars often discuss where we were on that fateful night when this devastating incident shook the entire city. There have been several shows and films centered on the incident but no one has explored the doctors’ side of it”.

“With this medical drama, we aim to champion the human spirit in the face of unprecedented danger and celebrate the brave doctors who had saved the day while keeping the sensitivity of the topic in mind", he added.

Mumbai Diaries 26/11 will launch simultaneously across 200 countries and territories.