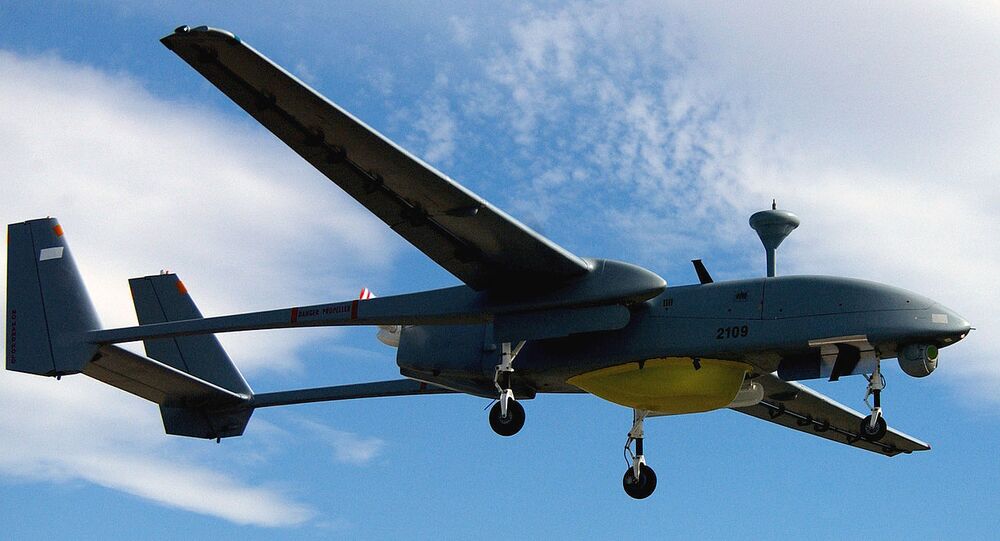 Indian Army to Get Hi-Tech Drones From America, Israel to Improve Surveillance Along China Border

Since April 2020, India and China have been in a border stand-off after troops from both nations accused each other of trespassing across the Line of Actual Control (LAC). Following a violent clash in mid-June in the Galvan Valley, India-China relations soured. Despite diplomatic, commander, and political-level talks, the border tensions persist.

In a bid to strengthen its border-monitoring capabilities, officials from the Indian government revealed on Thursday that the Indian Army is purchasing mini drones from the US and Heron drones from Israel. These advanced unmanned aerial vehicles (UAVs) will be deployed in the Eastern Ladakh region, along with its neighbouring areas.

Citing government sources familiar with the matter, Indian news agency ANI reported  that the deal is currently in its final stages, which is expected to be linked in December.

The mini drones – some manually operated, others more advanced – will be used to keep track of the regional situation and sharpen the awareness of Indian troops.

The news comes just a day after the Indian Navy leased a pair of “MQ-9B SeaGuardian” UAVs from the US, aiming to boost its intelligence, surveillance, and reconnaissance capabilities.

Under the emergency financial powers granted to the Indian defence forces by Prime Minister Narendra Modi amid the border woes with China, the drones are being purchased from a fund-reserve of over $6.7 million (INR 5,000 million) that has been extended to the security forces by the government.

A total of 20 Indian soldiers were killed in hand-to-hand combat between Indian and Chinese troops on the intervening night of 15-16 June.

Earlier this month, the armies of India and China agreed on a three-step disengagement plan decided during the 8th Corps Commander-level talks held on 6 November in Chushul (Ladakh).

The plan aims to conclude with both the nations moving their arsenals and redeploying troops to their respective positions from prior to April-May, when the border tension started earlier this year.

It is a matter of time before it is seen how this disengagement plan unfolds between the South Asian nuclear powers.