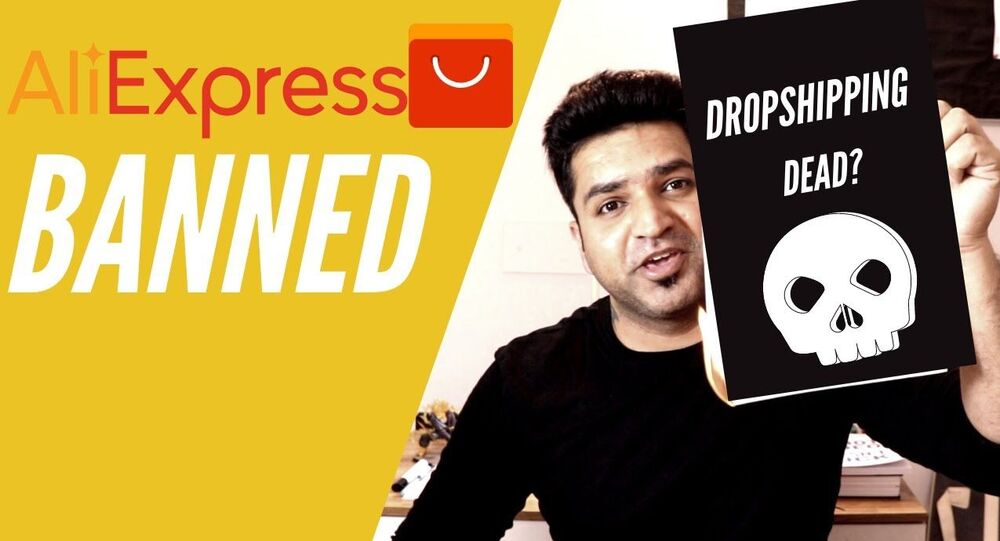 India and China have found themselves involved in border tensions since April, after troops from both sides accused each other of violating the Line of Actual Control (LAC) that passes through India's Ladakh region. In June, hand-to-hand combat between troops resulted in the deaths of 20 Indian soldiers, souring Indo-China relations.

After a brief hiatus in the ban spree, the Indian government has pushed 43 more Chinese apps out of the country's digital expanse. At present, a total of 271 China-related apps, including popular ones like TikTok, PUBG, and Alibaba's e-commerce app AliExpress have been banned by India over national security concerns.

"For the fourth time since June, India has imposed restrictions on smartphone apps with Chinese backgrounds under the pretext of national security. These move is in glaring violation of market principles and World Trade Organisation (WTO) rules, severely harming the legitimate rights and interests of Chinese companies. China firmly rejects them", Zhao said at a briefing.

© AFP 2020 / Jewel SAMAD
Beijing Expresses Concern Over India Banning Chinese Apps
Sputnik reached out to Indian tech policy think tank, The Dialogue, who highlighted that India is well within its rights to ban such apps under the law, without violating international commitments, which are anyway subject to national security exceptions.

"Given the skirmishes at the LAC, the business between India and China cannot be as usual. Unless China resumes the status quo ante at the LAC, a nurturing business environment is difficult to achieve", said Kazim Rizvi, the founding director of The Dialogue.

"Banning apps which raise concerns pertaining to national security of the state is an internal matter and the Chinese government has no right to intervene in India's internal matter. We have a due process laid down in the rules envisaged under the Information Technology Act, and an independent judiciary which ensures its adherence", Rizvi added.

With over 333 million internet users and more than 500 million smartphone users, India makes for the second largest market in terms of net consumption and phones. Hence, India's ban on Chinese apps is a major blow to China's business and economy.

Rizvi says this is "a clear message to our neighbours, that meddling with the sovereignty and territorial integrity of India will not be taken lightly".

For instance, earlier in October, the Indian Army launched a Made-in-India instant messaging app called SAI in a bid to safeguard internal communications from being leaked via foreign-developed messaging apps like WhatsApp and Telegram, among others.

© AP Photo / Channi Anand
Indian Army Designs a WhatsApp-Like App for Troops Amid Snooping Concerns
Kunal Kislay, a senior Indian tech expert, told Sputnik that at this point, it's vital that India takes all the necessary steps to ensure data privacy and security for the people in the country, especially those employed in the armed forces.

"Modern warfare is fought on many fronts and cyber warfare is a critical part of any country's defence. Besides not just in India, across the world, there is an increasing lack of confidence in apps that have their servers in China. Governments are sceptical that China's communist government can direct the app makers to reveal data for military gains", Kislay said.

The tech expert also added that this move provides an opportunity for Indian app developers to create an ecosystem to make apps safer for Indians.

The first wave of bans was announced on 29 June, when the Indian authorities decided to block 59 Chinese apps, including the video-sharing platform TikTok. A month later, the country issued a ban on 47 more Chinese-developed apps, such as Baidu Search and Weibo followed by prohibitions on 118 more China-made apps.

In September, the Chinese Commerce Ministry slammed the Indian government for banning more Chinese mobile apps, saying that such actions violate the legal interests of investors and service providers. The Chinese ministry's spokesman, Gao Feng, called on India to "correct its mistakes".