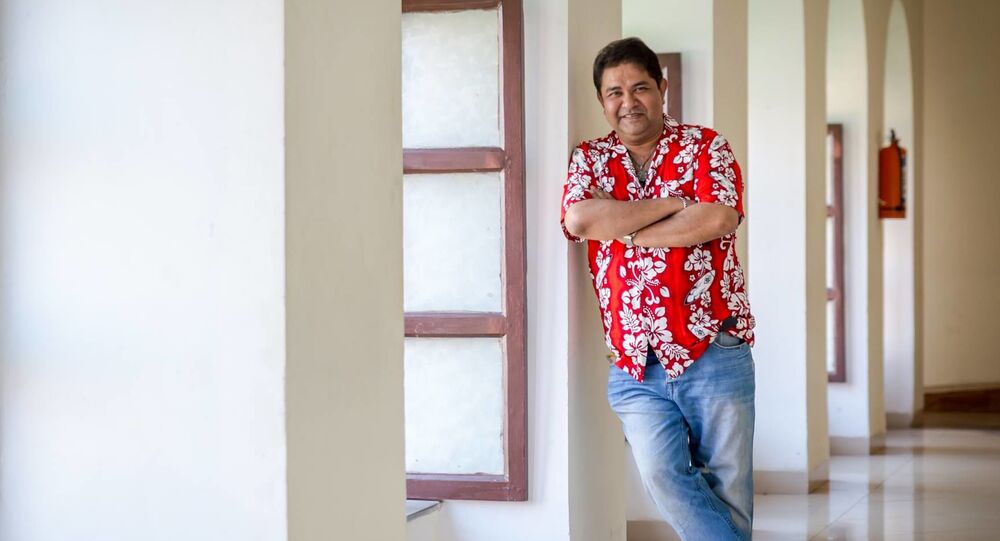 The 55-year-old actor Ashiesh Roy shot to fame for his performance in television shows like "Sasural Simar Ka" and "Raja Natwarlal". In May of this year, the actor was admitted to an intensive care unit (ICU) in Mumbai to undergo dialysis. He had reached out to people from the entertainment industry for financial assistance.

Indian television actor Ashiesh Roy, who had suffered from a kidney ailment, lost his battle on Tuesday morning at his home in Mumbai. His demise has left celebrities and fans shocked.

Confirming the news, his staff members told the news website Indian Express, "He collapsed around 3:45 am. He had a kidney ailment and his dialysis was also going on but he had gotten better in the last few weeks. His sister will arrive from Kolkata in the evening. A call on funeral will be then taken".

Sad to know about the demise of my dear friend @ashieshroy ever smiling, ever happy . He was a brilliant actor on stage , tv and films & a great human being.
Will miss you my friend .
ॐ शान्ति !
🙏 pic.twitter.com/P3KbSF5mOR

​Ashiesh Roy, who had spent all his savings on his treatment, announced on Facebook in May that he was on dialysis and needed financial assistance after which many celebrities came forward to support him.

"I am in the ICU… Very ill. Dialysis...Need your urgent money for dialysis", he wrote.

Actor Ashish Roy (Bond) is seriously ill, on dialysis and in the ICU. He has appealed for financial help on FB. I'm doing all I can to help. Can industry associations also help the ailing actor? @sushant_says@ashokepandithttps://t.co/d8qpAan1VK

​Celebrities have been pouring in condolences on social media and also extended financial support to his family.

Gone too soon Bond #AshishRoy !! Rest in peace my friend 🙏🙏

'End of an Era': Bollywood's 'Mother of Choreography' Saroj Khan Passes Away at 71