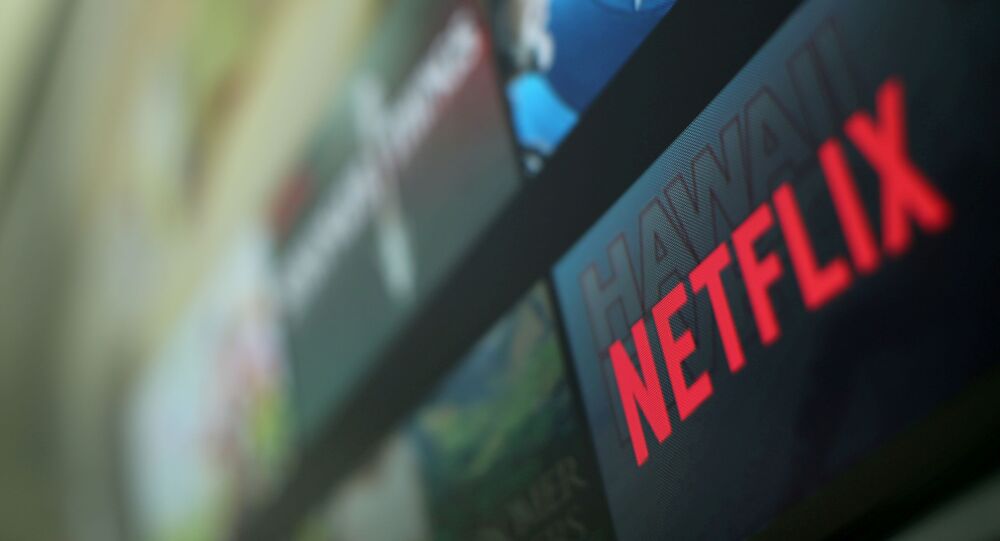 On Sunday, Madhya Pradesh's home minister, Narottam Mishra, took to Twitter to state: "A film titled 'A Suitable Boy' has been released on an OTT platform. It depicts extremely objectionable scenes that hurt the feelings of a particular religion. I have directed police officials to look into it".

Police in the Indian state of Madhya Pradesh have arrested two Netflix executives for allegedly offending religious sentiments through its web series "A Suitable Boy".

According to the police, a case has been registered against Monika Shergill, Vice President, Content (Netflix) and Ambika Khurana, Director, Public Policies (Netflix).

"The case has been registered based on a complaint flied by Bharatiya Janata Yuva Morcha (BJYM) national secretary Gaurav Tiwari. The two Netflix officials have been booked under Section 295 (A) (malicious acts to outrage and insulting the religious feelings and beliefs) of the Indian Penal Code (IPC)", a senior Madhya Pradesh police official told Sputnik.

As per the complaint, accessed by Sputnik, a kissing scene allegedly filmed inside a temple of Lord Maheshwar, located on the banks of the Narmada River in the state hurt the sentiments of Hindus.

Tiwari has demanded an apology from Netflix and the makers of the series. He has also asked for the removal of "objectionable scenes", which he stated were also "encouraging Love-Jihad", a term used for a purported conspiracy by Muslim men to marry women of another faith to convert them to Islam.

Meanwhile, district collector of Khargone Anugraha P. told the media that the controversial scenes do not appear to have been filmed inside a temple in Maheshwar.

The case has received mixed reactions from netizens.

If secularism is very basis of India then why such scenes r not shot in other religious place?
Take a mosque or a church for example

​Cinema is a part of not only entertainment but a part of learning material. Was it necessary to select a place for such kissing scene hampering Hindu's religious belief?

This series is based on a book by the same name. Please read the book and it is good and this series is also a good one. One mustn't spread political hate in the name of religion.#Sab_politics_ka_chakkar_hai_babu_bhaiya

​BJP govt of MP objected to scenes in the Netflix series A Suitable Boy, in which a Hindu girl kisses a Muslim boy against the backdrop of a Hindu temple.

These 👇are the sculptures in Khajuraho temple premise in Madhya Pradesh pic.twitter.com/x7STAOCjMe

​The six-episode Netflix series was directed by renowned filmmaker Mira Nair and set against the backdrop of a newly independent India depicting a family's efforts to arrange their daughter's marriage to a suitable boy.

#BoycottNetflixIndia Trending: Netizens Outraged by A Suitable Boy's Kissing in a Temple Scene