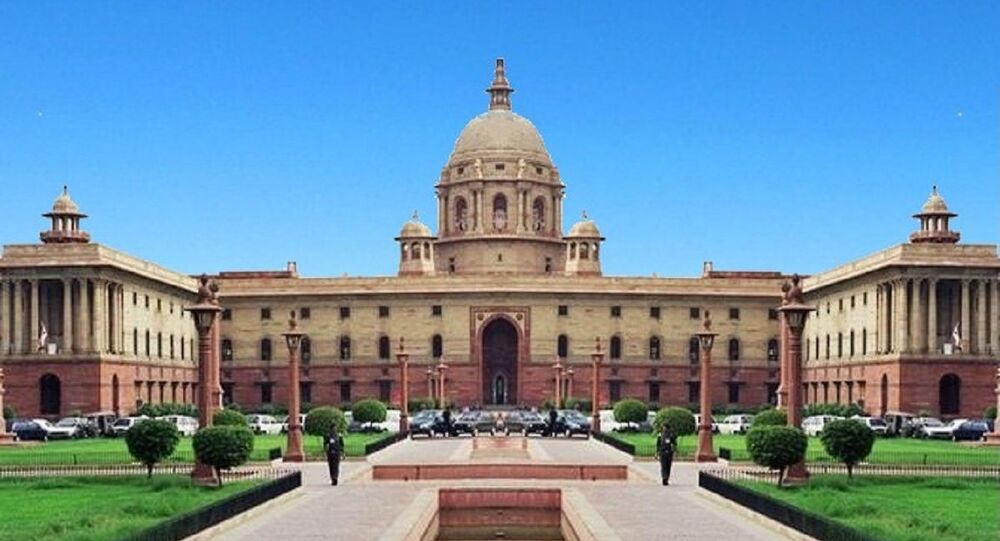 On 12 May, Indian Prime Minister Narendra Modi rolled out a $266 billion economic stimulus package to bail out the economy from the impact of the COVID-19 contagion. Two more packages were subsequently launched by the government to stimulate demand in the Indian economy.

Undeterred by the pandemic, which has hit the national economy hard, India's Finance Minister Nirmala Sitharaman on Monday hinted that more reform measures will be taken up.

Speaking at an event, Sitharaman also chose to underline to industry leaders that under the leadership of Prime Minister Narendra Modi, India has turned the pandemic-induced crisis into an opportunity.

"Even at the time of Covid pandemic, the Prime Minister has not lost an opportunity to take deep reforms, to undertake those kinds of reforms which have not seen the light of the day over the decades”, the finance minister said at an event organised by the industry body the Confederation of Indian Industry (CII).

"The momentum for reform shall continue. Several more active reform-related steps are being taken up", she added.

Referring to the impact of the reforms in the stimulus package, Sitharaman said, “The reforms have opened up many sectors including niche sectors such as Nuclear Energy and Space for the foreign investors to partake in. Hon’ble Prime Minister himself has been interacting with MNCs regarding their concerns. Enthused by government’s thrust on reforms and reduced taxation rates, several sovereign funds have expressed interest in partnering with the government on its national infrastructure pipeline”.

Some of the key reforms that India has seen in the past few months pertain to the fields of agriculture, banking, and funding of small and medium businesses.

Meanwhile, India’s GDP slipped as an impact of the pandemic and the subsequent lockdown from March-end to May-end. India's GDP contracted by a whopping 23.9 percent in the April–June period of the current financial year (April 2020–March 2021).

In the January–March period this year, the Indian economy witnessed growth of 3.1 percent.