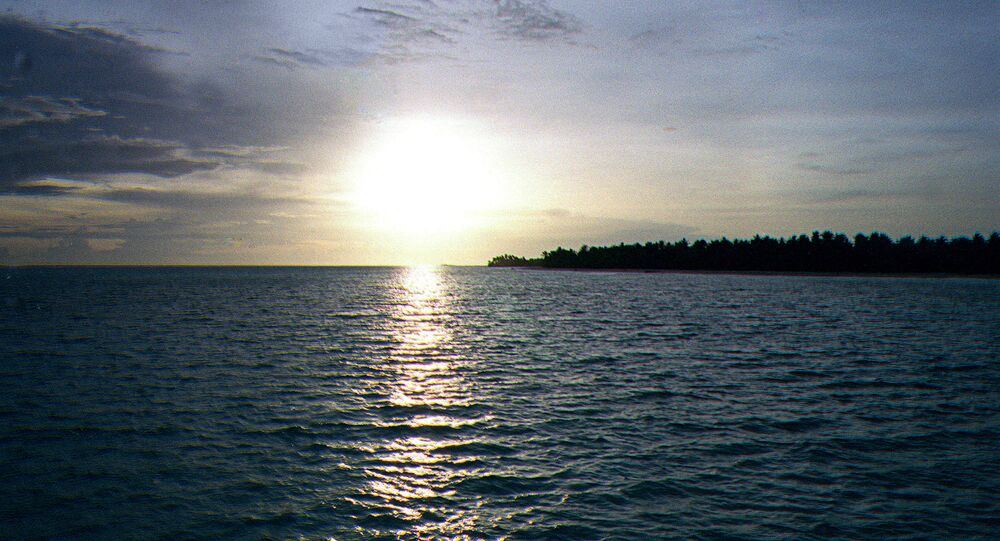 Last week, China live-streamed footage of its new manned submersible parked at the bottom of the Mariana Trench in the Pacific Ocean. As per media reports, it was part of the country's mission into the deepest underwater valley on the planet.

India will soon launch an ambitious "Deep Ocean Mission" in order to explore minerals, energy, and marine diversity of the underwater world, said officials from the Indian Ministry of Earth Sciences. The mission is expected to cost over INR 40 billion ($540 million).

© AFP 2020 / CHANDAN KHANNA
India Plans $1.53 Bln Green Energy Project in Region Near Chinese Border
According to M. Rajeevan, Secretary of the Ministry of Earth Sciences (MoES), they are obtaining the required approvals for the "futuristic and game-changing" mission, and it is likely to be launched in the next 3-4 months.

He further mentioned that various government departments like the Defence Research and Development Organisation and Indian Space Research Organisation (ISRO) will be involved in the mission.

"One of the main aspects of the mission will be the design, development, and demonstration of human submersibles. While we will also be looking to explore the possibility of deep sea mining and developing the necessary technologies", he said.

According to Rajeevan, the mission will enhance India's participation in the Indian Ocean along with other countries like China, South Korea, and Germany. India has reserved nearly 150,000 square kilometres of area in the central Indian Ocean for exploration, officials said.