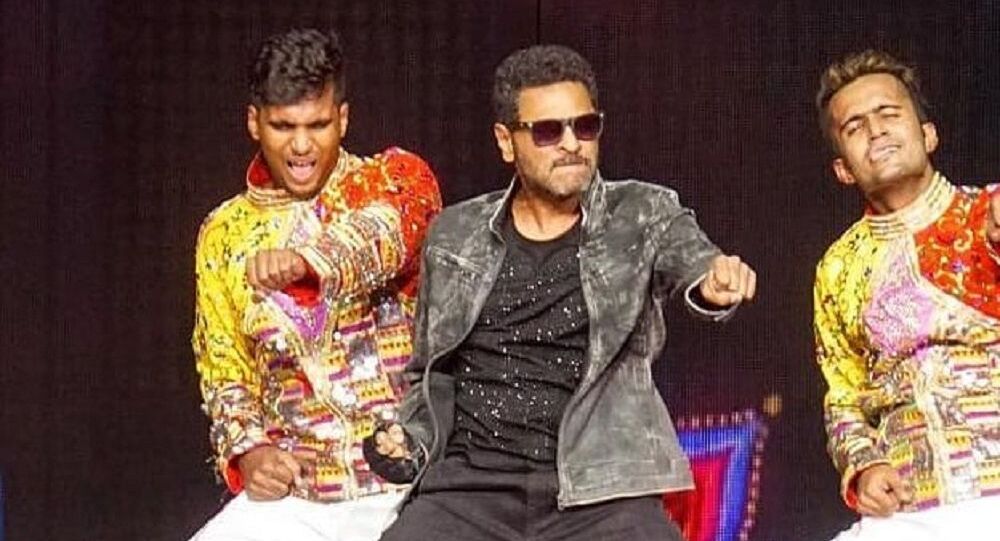 Choreographer-filmmaker Prabhudeva’s personal life has always been in the limelight, whether it was about his separation from his first wife Ramlatha after 16 years of marriage or his relationship with his co-star Nayanthara from the movie “Villu” in 2010. Last week, rumours were rife that the 47-year-old may soon marry his niece Shobha.

Superstar Prabhudeva, fondly referred to as the 'Indian Michael Jackson', and known for his dance songs "Mukkabla" and "Urvasi Urvasi", has once again caught the public eye as it was revealed that he'd secretly married Mumbai-based physiotherapist Dr Himani during the lockdown in May in Chennai, capital of the state of Tamil Nadu.

Confirming the news, his elder brother Raju Sundaram told ETimes, a news website: "We are very happy about Prabhudeva's marriage."

Prabhdeva reportedly met the physiotherapist in Mumbai to treat his back and leg problems. They developed a liking for each other and started dating. They lived together for two months before tying the nuptial knot.

Dr. Himani has met her in-laws in Mysore twice and recently, Dr. Himani's family also flew in from Mumbai to join them. At some time in July-August, the couple met them to receive their blessings.

Last week, speculations were rife that Prabhudeva was dating his niece Shobha and was going to marry her soon.

Quashing these rumours, a source close to Prabhudeva told India Today, "No, those reports are false. Prabhudeva married a physiotherapist and she is not his niece. At present, they are in Chennai."

On the work front, Prabhudeva recently wrapped up shooting for his upcoming directorial movie Radhe: your Most Wanted Bhai, starring Salman Khan.