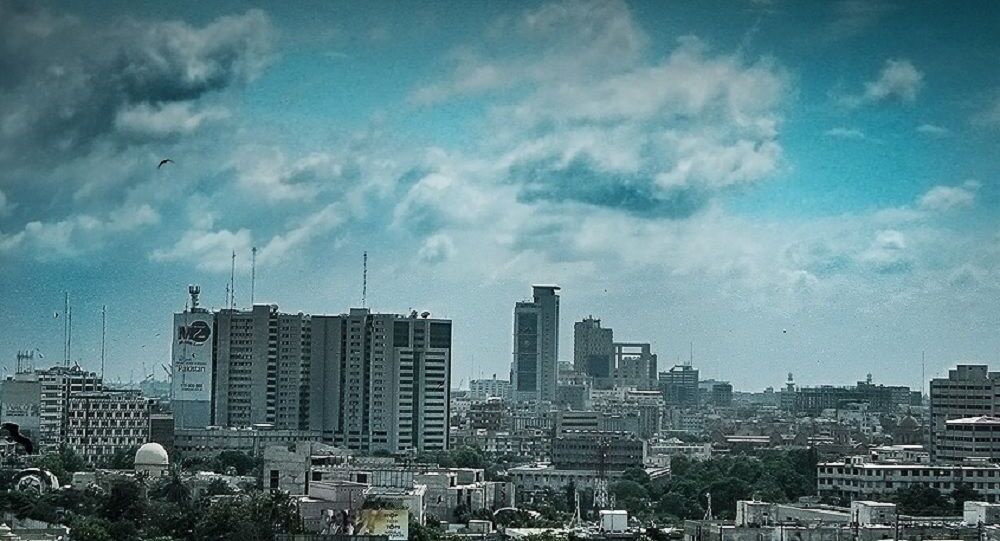 Four suspected terrorists from Pakistan-based Jaish-e-Mohammad (JeM) were gunned down in Jammu and Kashmir on 19 November. India has claimed that the terrorists were planning a “big attack” ahead of the upcoming anniversary of the Mumbai terror attacks on 26 November.

A senior leader from India's ruling Bharatiya Janata Party (BJP) and the former chief of Maharashtra state Devendra Fadnavis said on Saturday that Pakistan's port city of Karachi will be under Indian control in the future.

"We believe in Akhand Bharat. Karachi will be part of India one day," Fadnavis was quoted as saying by Press Trust of India news agency. “Akhand Bharat” is a revisionist concept endorsed by the Rashtriya Swayamsewak Sangh (RSS), the ideological parent of the BJP, under which the entire territory of Pakistan, along with several other nations is seen as part of a united India.

While many Indian netizens lauded Fadnavis for his remarks, others have taken them with a pinch of salt.

Fadnavis, before talking about Karachi, first answer if the 1100+ sqkm of Indian land in Ladakh that Modi has lost to China will be taken back?@Dev_Fadnavis do you & your boss Modi have guts to name China? Or your Akhand Bharat doesn't have Ladakh in it anymore?

​The remarks by 50-year-old Fadnavis were in response to a row triggered by a regional party in Mumbai, Maharashtra’s capital city, earlier this week.

In a video that has now gone viral on social media, a local leader from Maharashtra’s governing Shiv Sena party is seen asking a local sweet shop owner to remove the name ‘Karachi” from his shop ‘Karachi Sweets’.

“I don’t like the word Karachi in the name. Many terrorists live there… Please change the name of your shop,” Shiv Sena leader Nitin Nandgaonkar can be heard telling the Karachi Sweets staffer.

The business-owner has reportedly covered the word Karachi with paper after the warning, as per pictures that have surfaced on social media.

Reacting to the controversy, senior Shiv Sena leader and Member of Parliament said that the demand for name change wasn’t the official stance of the state’s ruling outfit.

​The row precedes the anniversary of the 26 November Mumbai terror attacks, with the Indian agencies claiming that Pakistan-based terror outfit Jaish-e-Mohammad was planning a terrorist strike around that date.

Neutralising of 4 terrorists belonging to Pakistan-based terrorist organisation Jaish-e-Mohammed and the presence of large cache of weapons and explosives with them indicates that their efforts to wreak major havoc and destruction have once again been thwarted.

On 26 November 2008, Mumbai witnessed a terrorist attack, which has since then been considered one of the deadliest in Indian history. 10 heavily armed terrorists from the Pakistani group Lashkar-e-Taiba arrived in India's financial capital and carried out 12 coordinated shooting and bombing attacks across Mumbai, including the infamous Taj Mahal Palace Hotel attack, which lasted four days and left 166 people dead and hundreds injured.