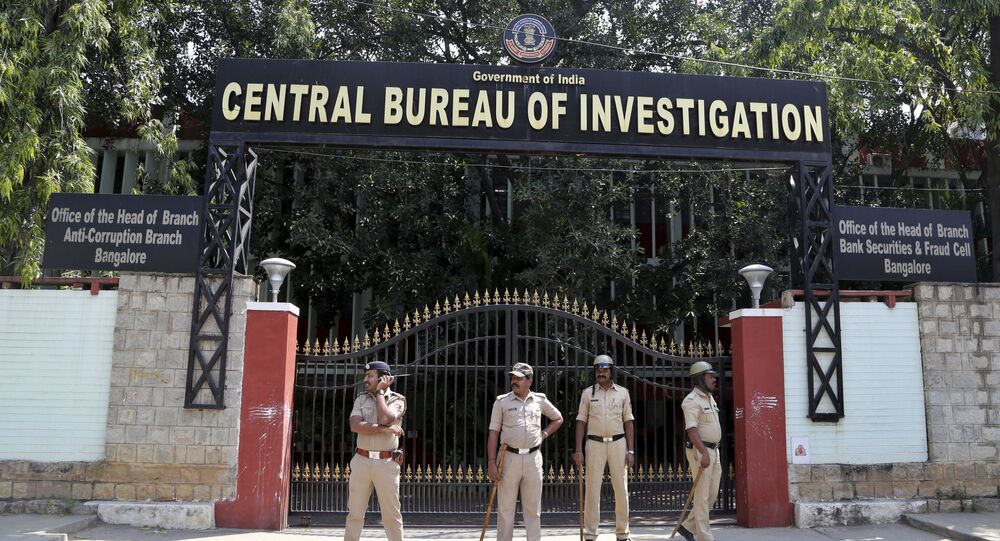 A top court in the Indian state of Andhra Pradesh had earlier ordered a probe by the federal Central Bureau of Investigation (CBI) into defamatory social media posts against judges on the Supreme Court and Andhra Pradesh High Court. The court, in its October order, wanted the CBI to examine if such items were the "result of a larger conspiracy".

A case was registered after the registrar general of the Andhra Pradesh High Court filed a complaint with the CBI on the basis of a court order in October, Indian news agency PTI reported.

The Central Bureau of Investigation registers case against 17 people over their "abusive, life-threatening and intimidating postings" on social media against judges of Andhra Pradesh High Court

​"If it is noticed that it was due to the result of [a] larger conspiracy, the CBI is required to take appropriate action against such culprits irrespective of the post and position", reads the Andhra Pradesh High Court's order.

In his complaint, the registrar general said prominent persons in the state made interviews/social media posts/speeches attributing motives, caste, and corrupt allegations against judges of the Supreme Court of India and the High Court in delivering orders/judgements. He also claimed some posts were abusive, life threatening, and intimidating.

Earlier, Andhra Pradesh State Chief Y.S. Jagan Mohan Reddy had written a letter to the Chief Justice of India, alleging that certain judges on the Andhra Pradesh High Court were biased towards the main opposition party in the state, the Telugu Desam Party (TDP).

Reddy in his letter to Chief Justice of India S.A. Bobde had claimed that a judge on the apex court had been influencing the sitting of the High Court in the state, including the roster of a few judges in matters that were important to the TDP.

Two lawyers from the Supreme Court had also filed petitions against the Andhra Pradesh government's public pronouncement of allegations against judges on the top court and the state high court.  The case is pending for hearing at present.