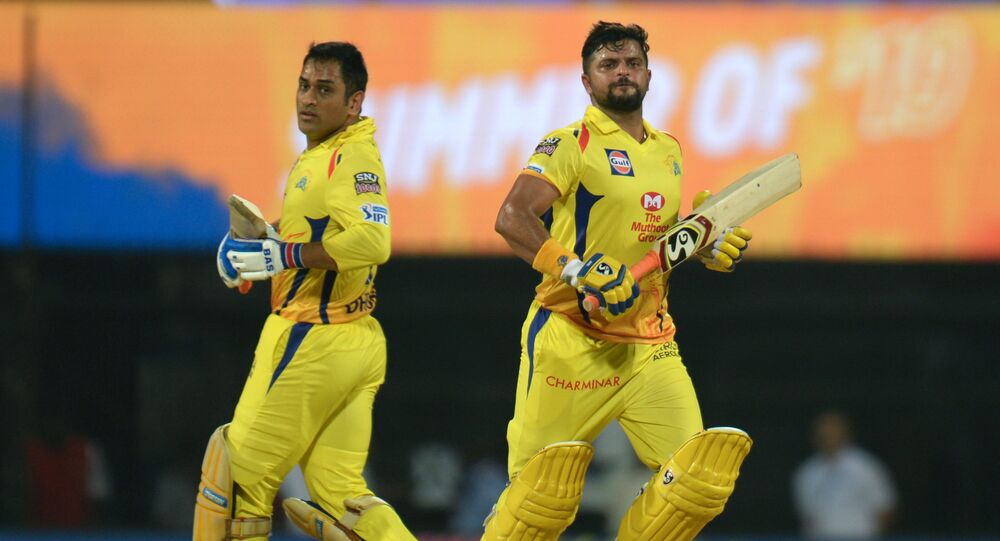 Former Indian cricket team captain Mahendra Singh Dhoni said he was retiring from international cricket in August 2020, ending an almost 16-year-long career. Dhoni himself announced his decision in an Instagram post on 15 August, saying “Thanks a lot for ur love and support throughout. from 1929 hrs consider me as Retired.”

Former Indian cricket team captain Mahinder Singh Dhoni has taken to poultry in his home state of Jharkhand after retiring from the international game in August.

Dhoni’s poultry farm has a unique chicken breed known as Kadaknath (scientific name - Gallus gallus domesticus), which is black in plumage and found in the tribal-dominated areas of Madhya Pradesh state.

"This chicken variety is believed to possess inherent medicinal properties with high protein and low cholesterol and fat content compared with other chicken breeds," Dr. IS Tomar, head of the Agricultural Science Centre in Jhabua, told English daily The New Indian Express.

A report by national agency PTI reported that Dhoni is also into organic farming and dairy farming.

“He has about 40 to 50 acres of farmland and is busy growing organic crops such as papaya and banana there," Dhoni’s manager and childhood friend Mihir Diwakar told PTI.

Diwakar said that Dhoni’s business would launch its own brand of organic fertiliser.

"We have a team of experts and scientists and they have developed the fertiliser and it should be launched within two-three months," Diwakar had said.