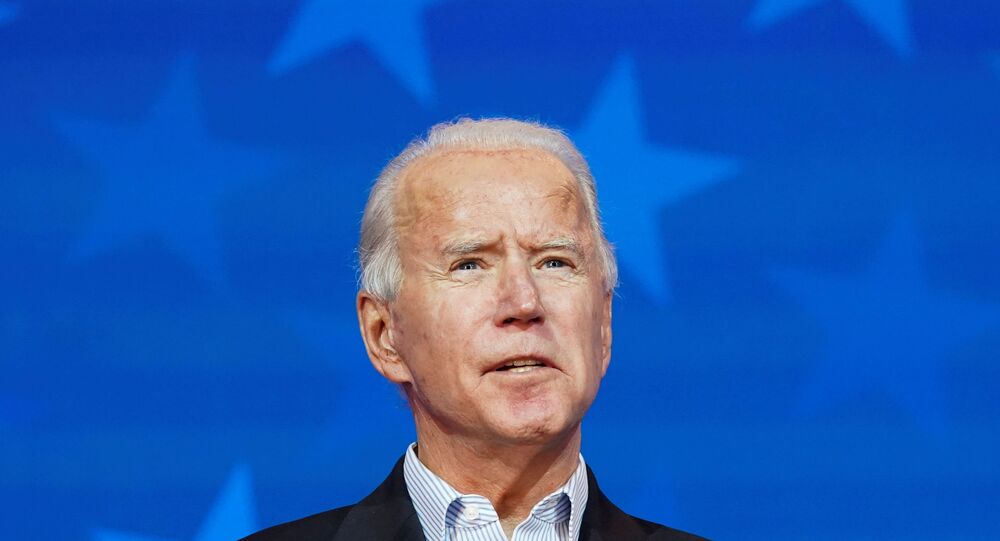 Election results in the United States project Joe Biden and his running mate Kamala Harris to win the 3 November polls. Harris has her roots in India, with her mother Shyamala Gopalan migrating to the US in 1958 and later marrying a Jamaican-American, Donald Jasper Harris.

Several media reports in India have traced Joe Biden's links to India. They relied on Biden's speech in Mumbai in 2013, when he visited the Indian financial capital as vice president of the United States.

According to Indian television channel NDTV, two years later, Biden told an audience in Washington that there were five Bidens living in Mumbai.

Though, there was no independent source to confirm it, two siblings of Biden's great-great grandfather George Biden, Christopher Biden and William Henry Biden served as captains in the East India Company, says a foreign policy think tank in Mumbai, Gateway House.

According to English daily, The Times of India, Christopher was married to Harriott Fereeth and the couple had a son and two daughters, one of whom died on a voyage back to India and was buried at sea.

Christopher lived for 19 years in the southern Indian city of Madras, now Chennai, and died there. His tomb and memorial tablet lie in the Madras Cathedral containing a portrait of him with his pet dog.

The Chennai Museum's list of inscriptions on tombs and monuments in Madras Volume I mentions that "Christopher Biden was committed to his charge and fell by the hands of a band of fanatics on the eleventh of September".

"He's (Joe Biden) talking about a George Biden, and there is no record of Christopher Biden having married an Indian. They don't tally. There must be a separate George Biden, somewhere else", said Indian historian V. Sriram.

Biden is projected to win 290 votes in the Electoral College, well over the threshold of 270 votes needed to secure victory and is waiting for the official announcement about the results. His rival and incumbent President Donald Trump, who secured 214 votes, has not acknowledged defeat and vowed to challenge the result, asserting that Republican observers were not given "meaningful access" to ballot counting locations.