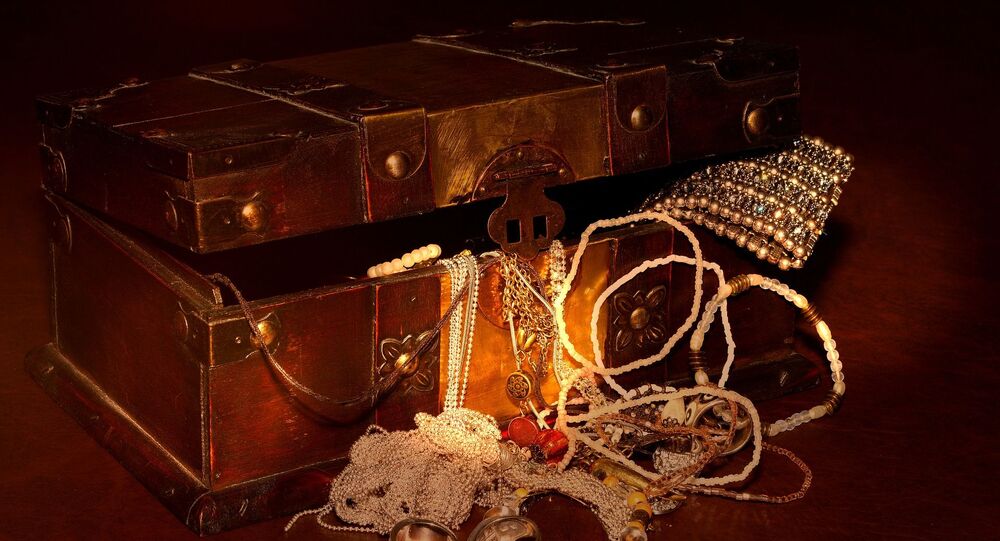 Despite modern advances, witchcraft and the occult remain deep-rooted in Indian society in the 21st century - from tribal villages to bustling cities. On average, one Indian is executed every other day for allegedly having taken part in witchcraft, according to the country’s 2000-2016 crime records.

A man in India’s Uttar Pradesh state allegedly murdered his 10-year-old daughter after coming under the influence of a witch doctor who claimed that the “sacrifice” would lead him to buried treasure at his home.

The accused, Mohammad Alam, along with the witch doctor and another man, beat the girl to death and buried her in the house, according to Patrika news website.

The witch doctor, or occultist, who is reported to be from Mumbai, had been living in Alam’s house for some time and advised the father to “sacrifice” his daughter to unearth the treasure.

The maternal grandmother of the girl lodged a complaint at the police station against the father and the witch doctor.

© CC0
'Supernatural Fear': Witchcraft Remains a Social Evil Among Tribes in Indian Villages Despite Ban
As part of the investigation, the girl's body has been exhumed for post-mortem. The incident happened in Badosarai area of Barabanki district in India's Uttar Pradesh state.

In India, people mostly in rural and tribal areas seek help of Babas and witch doctors who claim to use supernatural forces to heal diseases, harm enemies, make fortunes and predictions for the family or community.

Several women in India also fall victim to superstition and are assaulted or even killed after being branded witches by the witch doctors, who claim to be possessed of supernatural powers.

India's National Crime Records’ Bureau says that more than 2,500 people across the country, mostly women, are tortured and then killed on suspicion of being witches. In 2016, a total of 134 people in India were executed for practising black magic, according to official data.