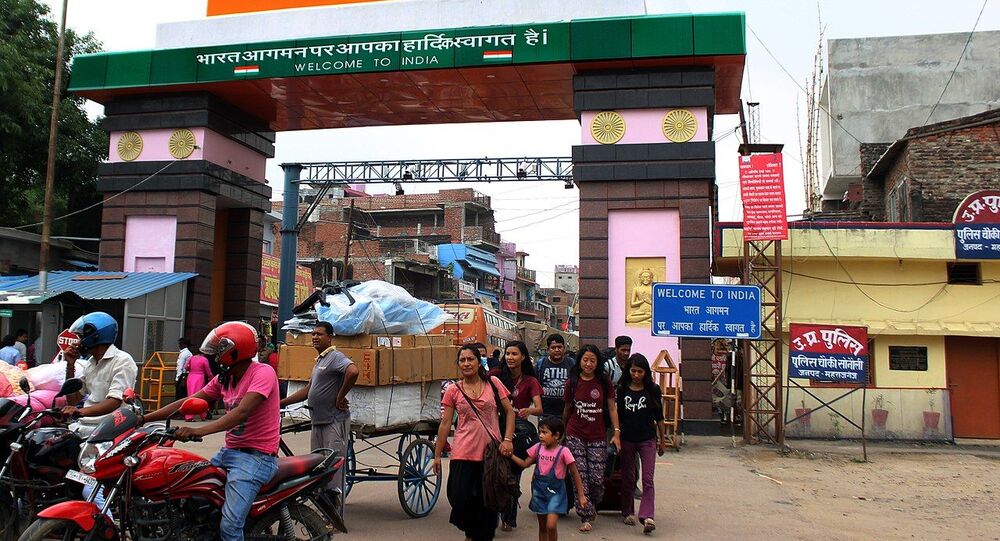 As India and China experience their worst border dispute in decades over the contested Ladakh region, New Delhi’s relationship with Nepal suffered a major blow after Kathmandu released a new political map showing several disputed regions on its side of the border. India has strongly objected to the move.

Indian Army Chief General Manoj Mukund Naravane began a three-day visit to Nepal on Wednesday to “strengthen bonds” after relations between the two neighbouring countries hit an all-time low in May this year.

Naravane will have the honorary rank of General in the Nepalese Army conferred on him on Thursday by President Bidya Devi Bhandari - a tradition which was started in 1950 - and will also meet Prime Minister of Nepal KP Sharma Oli during his visit.

"I am sure this visit will go a long way to strengthen the bonds of friendship the two armies cherish," Naravane said in a statement, expressing delight over his visit.

To show how eager India's government is to help neighbouring countries, Naravane will present medical equipment and aids to fight the Covid-19 pandemic.

The visit is important for renewing strategic ties which suffered after Nepal issued a new political map showing Kalapani, Lipulekh, and Limpiyadhura - territories also claimed by India - within its own borders. It was followed by sharp remarks in New Delhi from the Nepalese prime minister, saying “India's virus looks more lethal than China's and Italy's now”.

The visit has an added significance because China has stepped up its ties with Nepal. President Xi Jinping said he wants to push for the continued good relations with Nepal and bring benefits to the people of two countries. The Himalayan nation became a part of China’s Belt and Road Initiative (BRI) in May 2017, and nine projects, mostly road and hydropower projects, are underway despite the pandemic. China has also sent its military medical unit for the first time in to Kathmandu to help Nepal.