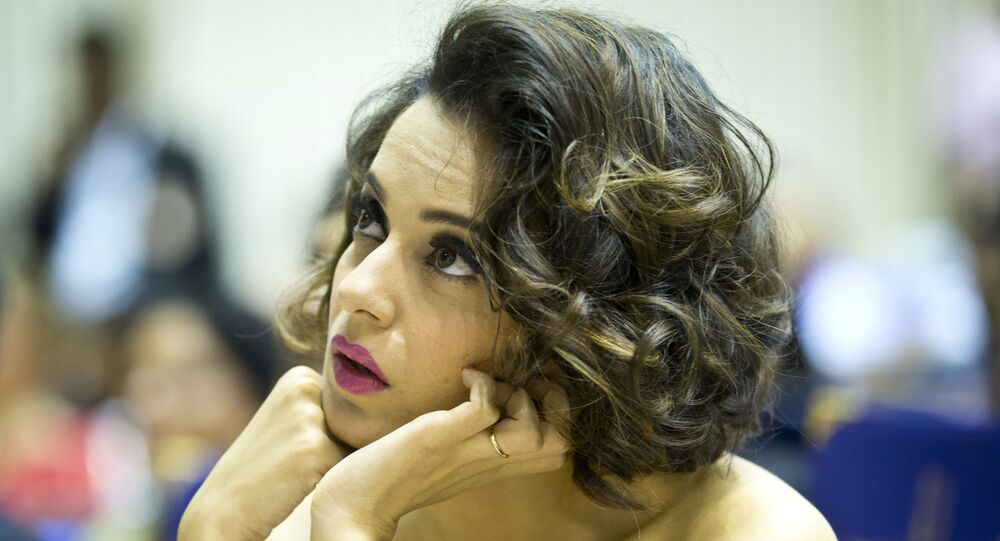 The visuals of gunmen firing on people in the streets of Vienna on Monday evening has left many shocked and in fear. While many Bollywood celebrities have condemned the terror attack, actress Kangana Ranaut said Europe is now paying a huge price for its “indifference” and taking a “secular stand”.

Condemning the attack, in which four people were reportedly killed and 22 injured, Kangana said that “Radical Islamic Terrorism is out to turn Europe into a graveyard”.

She slammed Europe for taking a ‘secular’ stand and being silent when the Islamic terror attacks that were taking place in India.

“When Delhi was burning, (and) Bangalore was reduced to ashes Europe didn’t say a word instead took a ‘secular’ stand and now Radical Islamic Terrorism is out to turn Europe into a graveyard. People know that you have to pay a huge price for Indifference… Can you? (sic),” she tweeted.

When Delhi was burning, Bangalore was reduced to ashes Europe didn’t say a word instead took a ‘secular’ stand and now Radical Islamic Terrorism is out to turn Europe in to a graveyard.
People know that you have to pay a huge price for INDIFFERENCE..... CAN YOU ? #Vienna https://t.co/DX5HYDBDhh

​Sharing the videos from the Vienna terror attack, Kangana has urged that the need of the hour is “to make a world free of radical Islamic terrorism”.

We need to make this world free of radical Islamic terrorism #Vienna https://t.co/Zt3vlQqC1s

​Social media is abuzz with reactions to her tweet.

While som netizens pointed out that “Violence can never be justified!” others have said that showing condolence and sympathy towards victims is not enough. Everyone needs to be united and strong in their response, and demolish the countries that support terrorism.

​Time has come for the entire World to get United and react strongly and demolish the countries who support Terrorism. By showing our condolence & sympathy towards victims is not enough. If we don't take any measure now they will destroy whole World

Terrorism has no place whether in India or elsewhere in the Europe. It should be condemned univocally and strict action taken against the Culprits.

Correct, Europe didn’t support India in combatting radical Islamic terrorism! On the other hand, not just Modi but all of sensible Indians have supported French president Macron! Violence can never be justified!

What Is Known So Far About Monday Vienna Terror Attack