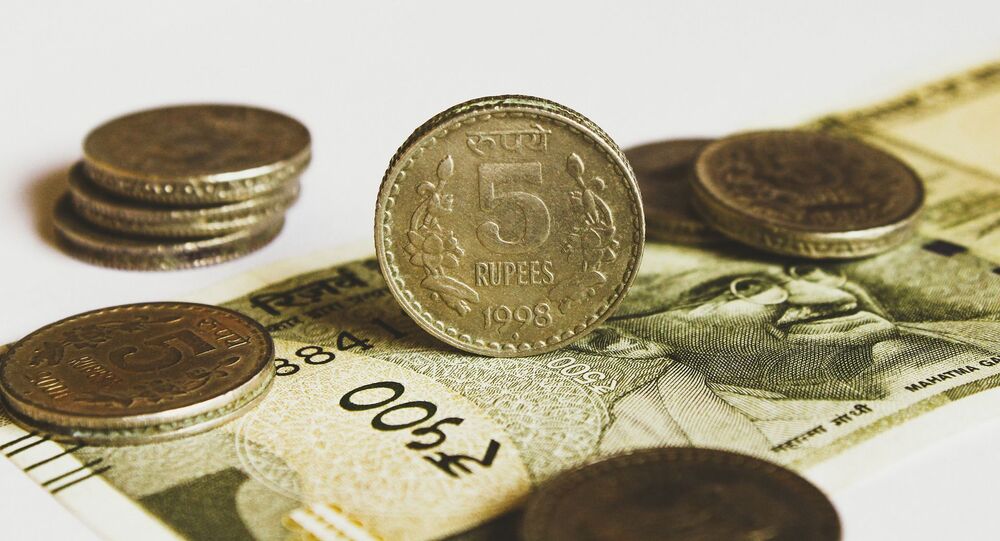 The full-page advertorial carried by The Hindu on China's National Day (1 October) contained an article praising Beijing's coronavirus response, and a column by China's Ambassador to India Sun Weidong.

India's Income Tax Department has initiated an investigation against the newspaper The Hindu over "foreign inflows" for carrying a full page advertisement from the Chinese Embassy on 1 October. An official from the Income Tax Department confirmed to Sputnik on Monday that the agency was acting on a complaint filed by the Maharashtra-based pressure group Legal Rights Observatory (LRO).

The 2 October complaint, which sought an investigation into the "financial transaction between China and The Hindu", was addressed to the federal Home Ministry, which is said to have forwarded it to the Income Tax (IT) Department on 15 October. The IT Department comes under the purview of the federal Finance Ministry.

The Ministry of Home Affairs (MHA) has given a 30-day-period to the tax authorities to look into the charges.

Explaining the basis of LRO's complaint, the outfit labelled the publication of the advert in the leading Indian daily as a "brazen act of sedition" at a time when the two nations' militaries were locking horns along the disputed yet de-facto border, the Line of Actual Control (LAC) in the eastern Ladakh region.

The LRO further claimed that the tax probe would also unearth if The Hindu had received any advertising revenue from the Chinese Embassy. "If they had carried the article by Chinese Ambassador free of charge, that would also be very problematic", alleged the LRO.

The Hindu didn't return an immediate request for comment from Sputnik.

The appearance of Beijing-linked advertisements in Indian dailies has become a touchy subject in India since the beginning of the military standoff in April.

Another leading Indian newspaper, the Hindustan Times had also faced the flak of Indians for carrying a four-page China Watch Supplement last week. Hindustan Times’ decision to publish the supplement was blasted by prominent social media users, with India's former Foreign Secretary Kanwal Sibal calling it "totally incongruous with [the] seriousness of [the] border standoff".

Entirely agree. Amidst anodyne articles, one on Tibet, which is springboard of past and current Chinese aggression against India was included to mark a political point. Dalai Lama gets belittled too. Supplement totally incongruous with seriousness of border stand off. https://t.co/KDfQllP04B

​The simmering border standoff has prompted seven rounds of military commander-level talks and diplomatic parleys between the two Asian neighbours.

"Both sides agreed to maintain dialogue and communication through military and diplomatic channels, and arrive at a mutually acceptable solution for disengagement as early as possible. Both sides agreed to earnestly implement the important understandings reached by the leaders of the two countries, not to turn differences into disputes, and jointly safeguard peace and tranquility in the border areas", read a statement by India's Ministry of External Affairs (MEA) after the most recent round of commander talks on 12 October.

Clashes in the Galwan Valley in June, during the ongoing standoff, resulted in the deaths of 20 Indian and an unconfirmed number of People's Liberation Army (PLA) soldiers. The Galwan Valley encounter was the deadliest between the two countries since the border war in 1962.