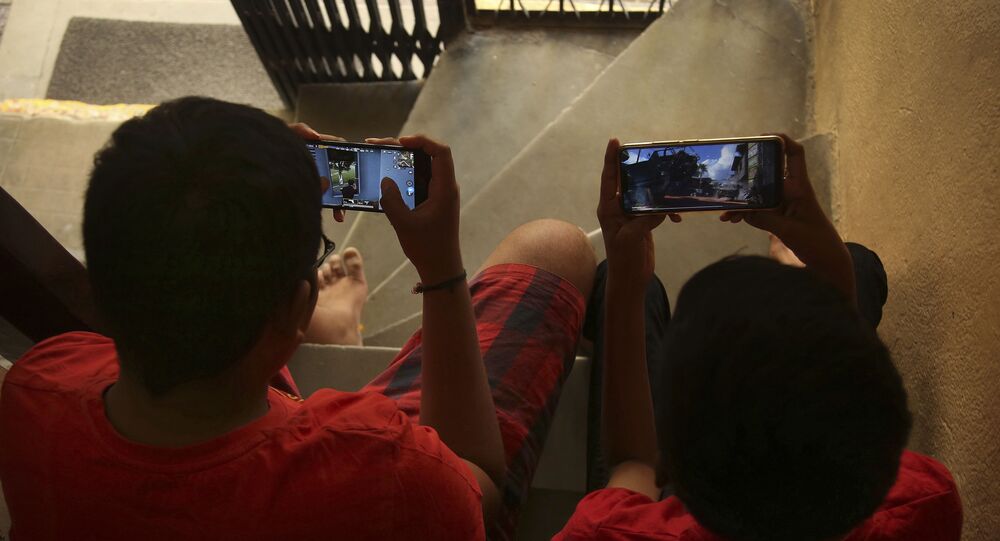 Days of PUBG Are Officially Over in India: Gamers Bid Last Adieu to the Battle Game on Twitter

In recent months, India has issued a ban on a long list of apps associated with China, citing threats to national security. One of the popular apps that secured a spot on India's banned list was multiplayer online mobile game – PlayersUnknown Battleground (PUBG). The game had over 175 million downloads in India earlier this year.

Almost two months after being declared banned, PUBG is officially dysfunctional in India starting Friday. Both of its versions, PUBG Mobile as well as PUBG Mobile Lite will no longer work for Indian gamers.

An official PUBG statement was released on Facebook around midnight, with the developers saying they "deeply regret this outcome", while thanking Indian fans for supporting the game so wholeheartedly.

They also noted that protecting user data has been a top priority of the game.

The news has set off a real social media storm, with ​PUBG players who spent hours glued to the screen sharing teary emojis as they bid adieu to their favourite game.

"THINGS WE LEARNT FROM PUBG" A small comic panel made by me.
PUBG you'll be missed ❤️#PUBGMOBILE pic.twitter.com/Wrmd8MYxUX

#PUBGMOBILE During lockdown PUBG was a life savior .It was an emotion and reunion of long lost friends . This game has a special place in my heart . Though I am not “pro player” but I enjoyed each and every moment while I was playing it .
A final bye to PUBG ❤️✨#PUBG pic.twitter.com/L0wsc2wtoR

​Memers also got to work, trying to lighten the mood.

PUBG will terminate its server in India after 30th October
Last grand salute by Mota bhai to #PUBGMOBILE pic.twitter.com/xBtMVyzkqP

PUBG Mobile Are Going To Shut Down Their Servers In India From 30 October 2020. So You Can't Play #PUBGMOBILE In India. pic.twitter.com/aBFJ6JKeNN

​The "survival of the fittest" idea-based battle game was launched by South Korean video game company Bluehole in 2017. Chinese tech giant Tencent, however, holds shares in PUBG's parent company, leading to its ban in India.

After losing one of its biggest markets, India, in September PUBG announced that it was abolishing its links with China and Tencent saying, "In light of recent developments, PUBG Corporation has made the decision to no longer authorise the PUBG MOBILE franchise to Tencent Games in India. Moving forward, PUBG Corporation will take on all publishing responsibilities within the country".

© AP Photo / Mahesh Kumar A.
After TikTok’s Ongoing Efforts, India-Banned Mobile Game PUBG Set To Cut Ties With China
Its attempts to re-enter the Indian market even after vouching to give up links with China, clearly failed.

In recent months, India has banned a total of 233 Chinese apps against the backdrop of prevailing border tensions between the two Asian neighbours.

Despite multiple rounds of diplomatic talks, the two countries have so far failed to find a middle ground on the border tiff that erupted in April over infrastructure development. As the face-off escalated into a violent skirmish on 15 June in which 20 Indian soldiers were killed, the two sides have deployed thousands of troops in the Ladakh region.