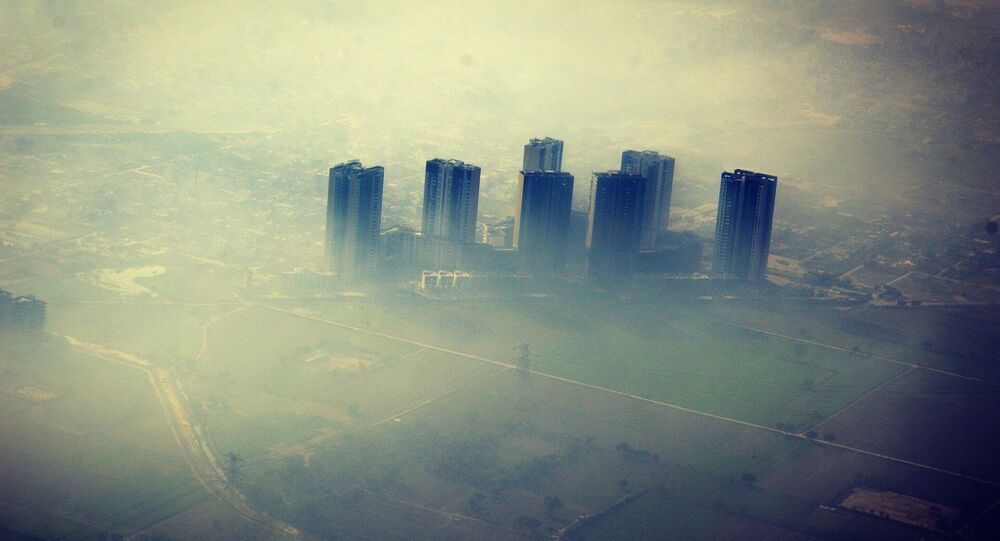 Aman Baisla, a 22-year-old businessman, committed suicide on 29 September in Delhi. Before the suicide, he had accused his former business partner and a Haryana singer of mental harassment and blackmailing. For the last several days on social media, a campaign has erupted for justice to Baisla.

Hundreds of people on Thursday blocked a key road in the national capital to demand justice for Aman Baisla, the young businessman who committed suicide last month.

The protest was staged largely by the Gurjar Community, as it felt agitated that even one month after the death of Baisla, there was no visible police action in the case. The deceased belonged to their community.

Carrying placards and banners, the protesters thronged the Delhi-Noida Direct (DND) Flyway, a key road that connects India's national capital with its most populous state of Uttar Pradesh and facilitates the movement of tens of hundreds of vehicles every day.

Baisla allegedly hanged himself at his home located in the city’s Rohini area one month ago.

Ram Niwas, father of the deceased, has filed a complaint alleging that three people were responsible for the death of his son, who had uploaded a video on social media before killing himself.

Samir Gurjar, 30, a resident of Meerut in Uttar Pradesh state, said that he had learned about the protest through social media and arrived at it in the morning. "We want police to arrest the accused persons who were behind it.”

There was heavy deployment of police on the DND flyway and it was closed for traffic.  Traffic was diverted from the DND, a highly busy road.

Nishu Gurjar, 26, a resident of Greater Noida, said people gathered for the protest through social media.

“We have several pages related to the Gurjar community on social media and people from different areas, including Noida, Greater Noida, Faridabad, and Meerut, came here. We demand the arrest of the persons who were behind it,” he said.

The protesters have demanded that the police arrest the accused at the earliest and support the victim’s family. Many others were demanding capital punishment.

Baisla’s father said the police had agreed with the demands. “People came here in support of our family."