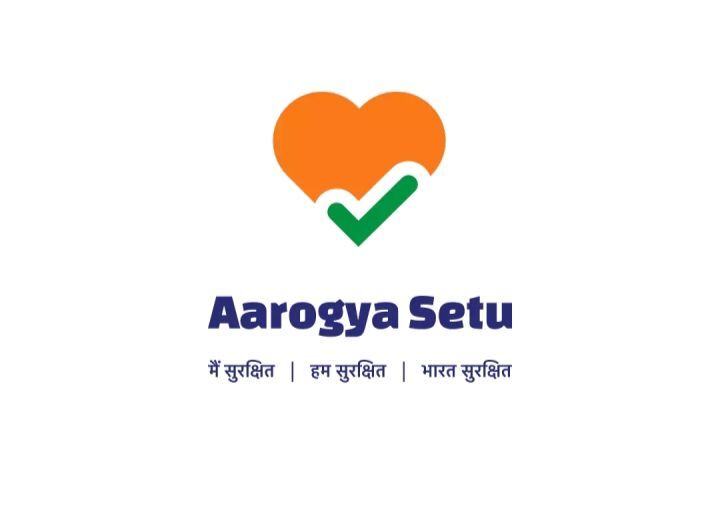 A mobile application promoted by Indian Prime Minister Narendra Modi as a safety net against COVID-19 has courted controversy since its launch, with opposition parties terming it as "a sophisticated surveillance system". The app further raised doubts when the government failed to reveal its developer.

Months after India's COVID-19 contact-tracing app collected the data of millions, a social activist approached the nation's Supreme Court to have the saved details of people deleted, claiming that the app, 'Aarogya Setu', has merely acted as a "tool for sophisticated surveillance".

The app, promoted by Prime Minister Narendra Modi, has collected the data of 162 million users including defence services, government officials, judges and ordinary citizens as it was made mandatory for all those working in various government departments and travelling from one part of the country to another.

"The mobile application – Aarogya Setu, has completely failed its purpose of contact tracing as India is today at the number two position in the world with a total of more than 7.99 million Covid-19 positive cases,’’ activist Tahseen Poonaawalla underlined while requesting the court to take suo-moto cognisance of the matter.

I have written to Hon'ble CJI requesting him to ask Hon’ble SC to take cognisance of the #ArogyaSethuApp & direct the Ministry of Information Technology to file an affidavit giving all details of the data collected vide #AarogyaSetu & direct deletion of data collected by the app. pic.twitter.com/rV7K9aAihV

​On Wednesday, India’s statutory information watchdog, the Central Information Commission, served a notice to the National Informatics Centre – the body that provides IT solutions for the nation's federal government, to provide legitimate answers about the creation of the application.

The federal Ministry of Electronics and Information Technology on Wednesday clarified that “the App has been developed in a collaborative effort of Government and Private Sector..... It has helped identify Bluetooth contacts of COVID positive users and issued alerts for helping people to stay safe.”

As early as in May, Rahul Gandhi of India’s main opposition Congress party warned that the application raises “serious data security and privacy concerns..

“Technology can help keep us safe; but fear must not be leveraged to track citizens without their consent,” he tweeted.

The Arogya Setu app, is a sophisticated surveillance system, outsourced to a pvt operator, with no institutional oversight - raising serious data security & privacy concerns. Technology can help keep us safe; but fear must not be leveraged to track citizens without their consent.

​The contact-tracing, self-assessment mobile app was launched by the Modi government days after the coronavirus forced Indians into a lockdown in March of this year. The app has about 162.3 million users, according to the federal government.