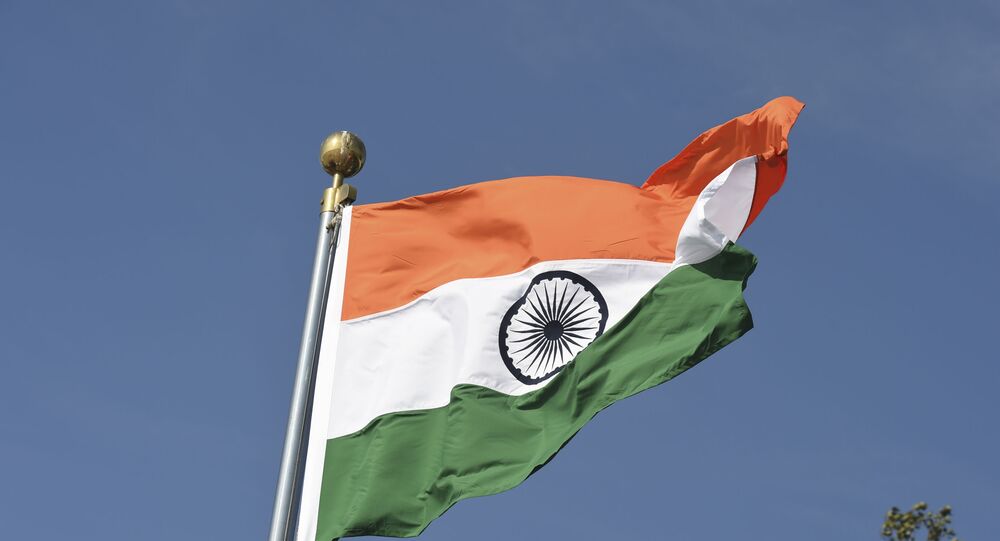 India rolled out a Covid-19 economic stimulus package of $266 billion on 12 May to help the economy and industry tide over the impact of the pandemic. India’s apex bank - Reserve Bank of India - has also pumped in $125 billion in the financial system since the pandemic began.

Indian Finance Minister Nirmala Sitharaman on Tuesday said the country is likely to witness negative or near zero percent economic growth in the current financial year (April 2020 – March 2021) and expressed hope that the national economy will revive in the next financial year.

While stating that signs of economic revival are visible, Sitharaman also said “gross domestic product (GDP) growth may be in the negative zone or near zero in the current fiscal."

"This is primarily because of a huge 23.9 per cent contraction in the economy in the first quarter of current fiscal (April-June),” she added.

Ahead of the pandemic, the country’s GDP grew 3.1 percent in January – March this year.

Addressing the India Energy Forum, she attributed the slowdown in the economy to the “firm lockdown” imposed from 25 March.

“The government put lives before livelihood. The lockdown also gave time to do preparatory work to deal with the pandemic,” Sitharaman added.

Global agencies have also predicted that India will witness a deep economic contraction in the current financial year.

The World Bank is of the opinion that India’s GDP is expected to contract by 9.6 percent due to the “national lockdown and pandemic shock.”

Ex-Indian Finance Minister in Dig at Modi: Economy Not Circus Lion That Will Respond to Ringmaster