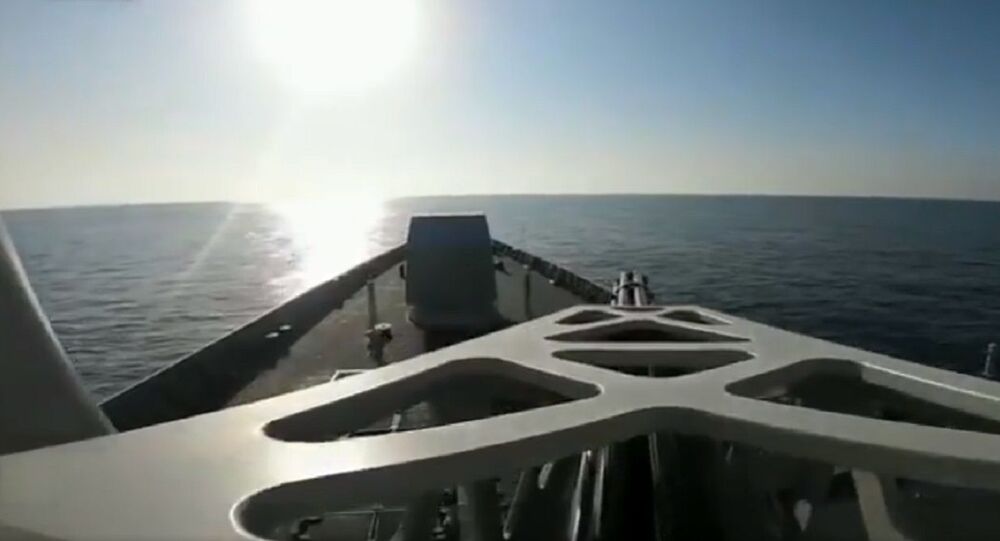 While the troops of India and China remain on edge, the war of words on Twitter between netizens from both the nations has seen no ceasefire over the past five months. While officials from both countries have entered the eighth round of military level discussions, no common ground to diffuse the tensions has been decided upon, as of now.

The one minute and fifteen second video shows Chinese maritime units practice quick positioning of themselves on a warship, in the event of a fire, against a backdrop of orchestrated marching music.

​Well, Indian netizens who often visit the Global Times Twitter page to troll these videos for looking “made-up” did not let this one pass by either. Sharing a clipping of Chinese soldiers crying in a bus, netizens wrote how the neighboring troops are only good enough for mock drills.

From calling it a “comic propaganda film” to several other things, here’s what netizens commented on the snippet.

US Army on seeing this comic propaganda film: pic.twitter.com/7291vzNhn1

Chinese only do good in mock drills. When it comes to real war, they have their tails between their legs. 😁

Nah I 'd rather watch... pic.twitter.com/3makVnqSQC

Despite several rounds of military and diplomatic level talks, the two sides continue to reinforce their military assets in the Ladakh region, where a first ever violent face-off took place in June this year in which 20 Indian soldiers were killed.