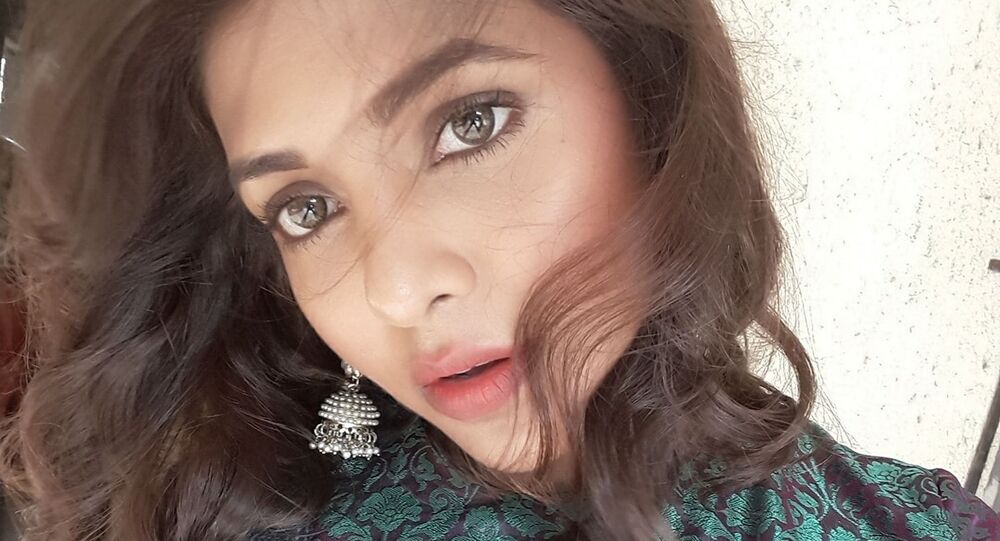 “I am married to Mahesh Bhatt’s nephew Sumit Sabharwal but have filed a divorce case because I came to know that he supplies drugs to actresses like Sapna Pabbi and Amyra Dastur. And Mahesh Bhatt is well aware about all this,” she states.

Slamming the noted filmmaker, she accuses Bhatt of being the Hindi film industry’s biggest don.

“Mahesh is the biggest don of the industry, he operates the entire system. If you don't play by his rules, he will make life difficult for you. Mahesh Bhatt has ruined a lot of lives by putting them out of work. He makes one phone call and people lose their job,” Luviena notes.

Although she has filed for divorce, she claims to be receiving many threats from Bhatt and her husband.

"Ever since I filed a case against [husband Sumit], he has been trying to enter my house and remove me from the house. No one filed a complaint either," she said, adding although she filed the complaint she is yet to see any action.

​The actress also named other family members in the video, suggesting that if anything happens to her that they must be held responsible.

These words are sourced from a gift I received from this 'Raging Sage' U.G. Krishnamurthi in the early 1980's. I live by these words.

“If anything happens with me or my family, the only people responsible will be Mahesh Bhatt, Mukesh Bhatt, Sumit Sabharwal, Sahil Sehgal and Kumkum Sehgal. People should know what all these people can do behind closed doors, because Mahesh Bhatt is extremely powerful and influential,” she pointed out.

Gutted by @MumbaiPolice
Wen i called 100 for my safety,the cop sachin started shouting at me instead of https://t.co/uHclUiH64f was extremely difficult for me to even register nc as there were denying it initially.secretary is been bribed by #MaheshBhatt nephew Sahil Saigal pic.twitter.com/2kgBbYaJy2