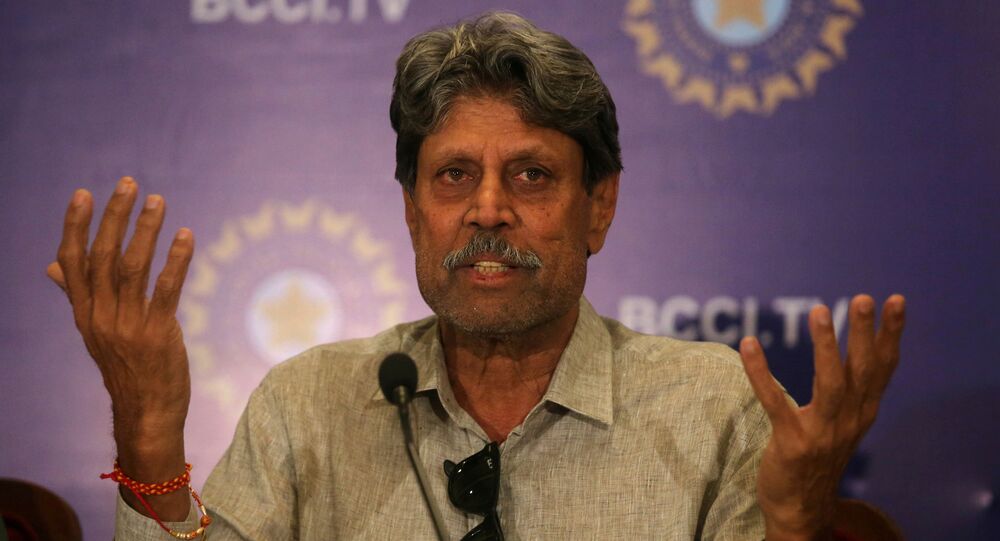 Kapil Dev, a World Cup-winning former Indian skipper, suffered a heart attack on Friday and was quickly taken to a private hospital in Delhi’s Okhla area where an angioplasty was performed on him, the media reported on Friday.

While further details of his health condition remain awaited, cricket fans broke Twitter with wishes and prayers for the 61-year-old cricket legend - under whom India won its first-ever World Cup tournament in 1983 in a memorable match against England.

Let's all take few minutes and pray for Kapil Dev ji, he has suffered a heart attack and underwent surgery at a hospital.
Get well soon sir @therealkapildev :)

Ace cricketer #KapilDev has suffered a heart attack and underwent angioplasty at a hospital in #Delhi. Prayers for his speedy recovery 🙏 pic.twitter.com/9MJM93qbEG

The news has shocked cricket fanatics in India - a country where cricket is more than a game and is seen as a religion by many.

An all-rounder on the cricket field and someone who has been termed as one of the world’s most iconic batsmen, Kapil made his debut as an Indian cricketer against Pakistan in 1978.

The sports star went on to represent India in 131 Tests, scoring a total of 5,248 runs, while also racking up 434 wickets. Furthermore, Kapil represented India in 225 One Day International matches, scoring 3,783 runs and picking up 253 wickets.