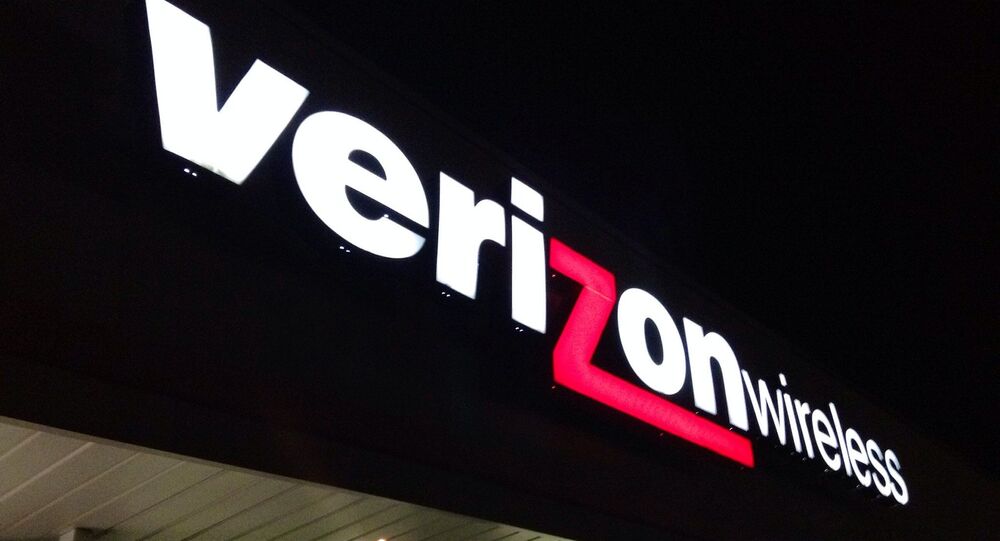 Over the past few years, the US has accused Chinese tech companies like Huawei and ZTE of espionage activity on behalf of Chinese authorities and the deliberate introduction of backdoors in its equipment for this purpose - both company officials and Beijing have denied doing so.

American telcos including Verizon, AT&T and Cricket Wireless have approached India’s local smartphone companies, Micromax and Lava, to score “unbranded” smartphone devices at cheap costs that could be bundled with data packages and sold in the US markets, the Hindustan Times reported on Wednesday, citing anonymous sources familiar with the matter.

© AFP 2021 / INDRANIL MUKHERJEE
Are Huawei Security Concerns Paving Way for Reliance Jio to Go Global with India-US 5G Partnership?
Testifying to the potential deals that could earn these Indian smartphone companies millions of dollars, Lava has confirmed that it submitted its proposal to the American telecom companies last week.

Replying to a mailed media query, SN Rai, the Co-Founder of Lava, also mentioned that if the deal actually gomes through, it could be worth $272 million annually to his smartphone company.

Up until now, the US telecom companies had been buying these low-cost devices from Chinese brands like TCL and ZTE; however, Washington's national security concerns have pushed American telcos to turn to India, the world’s second-largest smartphone market after China.

For Indian vendors, the opportunity to team up with US telecoms not only brings in a substantial cash in-flow, but also gives them a shot at regaining some share in the global smartphone market that slipped out of their hands after Chinese brands like Xiaomi, Oppo and Vivo among others overshadowed them in their home market – India.

If the Indian companies win the contracts, it will be a bona fide win for Indian government, which had announced plans to promote an export market for its smartphones worth around $90 billion by 2025.